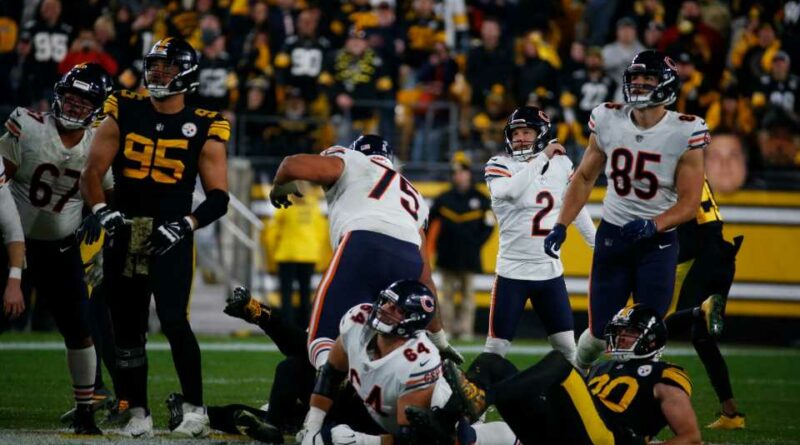 At least, that’s what the ESPN camera angle and “MNF” broadcaster Steve Levy would have viewers believe. As the ball ultimately fell short in the 29-27 Pittsburgh win, Levy stuttered and exclaimed that it had hit the crossbar before it was ruled no good.

Here’s the play as viewers saw it live on the ESPN broadcast:

Different camera angles of the play emerged shortly after the game concluded, however. They showed the ball not only didn’t hit the crossbar, but also fell several yards short of the goalpost. Levy called the play while looking at the monitor, which would explain his error on the call. Regardless, it quickly became a topic of discussion across social media as a result.

Viewers soon realized they had been duped through the combination of the camera angle and Levy’s power of suggestion. But the additional angles made it glaringly obvious how short the attempt actually was. While some people thought Levy’s error was egregious, some in sports media came to his defense and explained how the attempt fooled several other trained eyes.

That wasn’t Levy’s only on-air error. He also erroneously reported that Steelers running back Najee Harris slept on the floor of his Alabama dorm, something the rookie quickly refuted after the game. It appears Levy mistook his story for Josh Jacob’s, another former Crimson Tide running back who dealt with homelessness — and who actually slept on the floor while in college.

Levy wasn’t the only one who had a rough night on “Monday Night Football.” While the Bears’ field goal attempt could have given them a close victory over the Steelers, several penalties cost the team scoring opportunities and extended Steelers drives that ultimately resulted in the Chicago loss. The Bears committed a season-high 12 penalties for 115 yards. 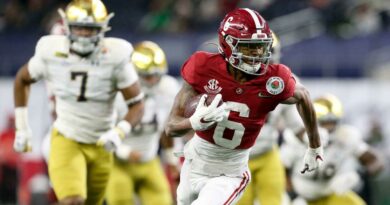 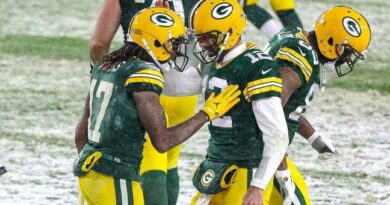