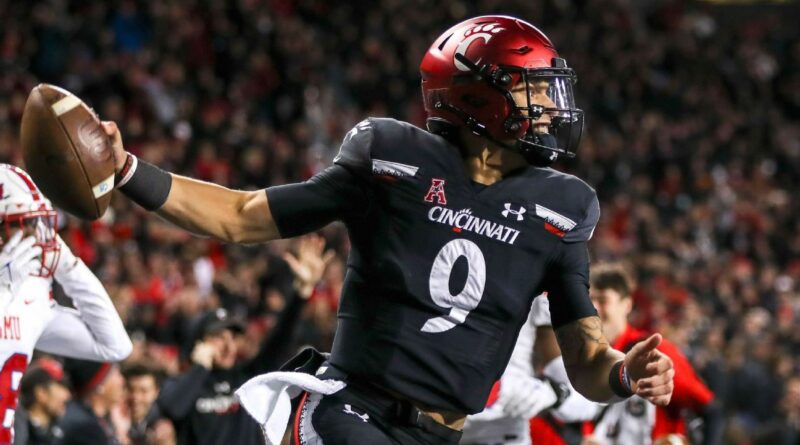 Undefeated Cincinnati made history Tuesday evening when it became the first team from a Group of 5 conference to enter the College Football Playoff selection committee’s top four.

Now the challenge is staying there.

With only two rankings remaining, plenty can still unfold to change the picture — especially with conference championship games looming — but 22 of the past 28 CFP semifinalists have been ranked in the top four at this point in the season. The lowest ranking for an eventual playoff team with two rankings remaining is No. 7.

As expected, Ohio State rose one spot to No. 2 after its 56-7 dismantling of Michigan State, pushing Alabama to No. 3 following the Tide’s 42-35 win against Arkansas. This was the first time the selection committee has dropped Alabama in its rankings following a win the previous weekend. That could mean the Tide are in trouble if they don’t win the SEC.

Georgia is probably the only team right now that’s a lock — win or lose in its conference championship game. The Bulldogs are one of eight teams that have a chance to finish in the top four on Selection Day, Dec. 5.

Seven of those eight teams rank in the top seven of ESPN’s Strength of Record metric, which has been one of the most consistent indicators of past semifinalists. The metric measures the chance an average top-25 team would have to achieve the same record, and 24 of the past 28 teams to reach the playoff were in the top four in the final Strength of Record rankings.

Here’s a breakdown of the top eight contenders, as ranked by the selection committee Tuesday: 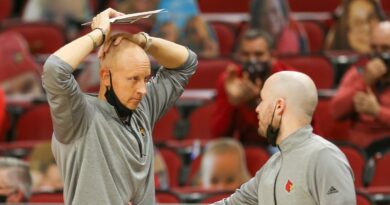