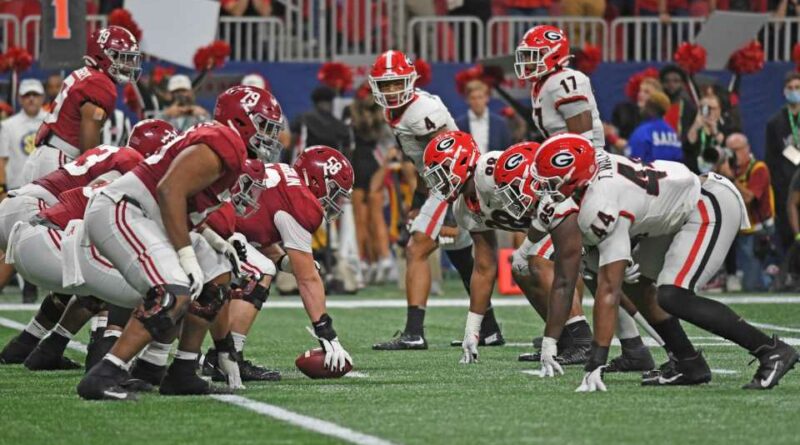 No. 1 Alabama (13-1) and No. 3 Georgia (13-1) will lay it all on the line again come Monday after meeting in the 2021 SEC championship game. The Crimson Tide won the first round 41-24 to claim the conference title, and Georgia would be happy to return the favor with a bigger prize up for grabs. This is also the second time these teams have met at this stage, with Alabama scoring a 26-23 overtime victory in the 2018 CFP championship game.

Say what you want about parity — a longstanding problem that is seemingly becoming worse each year — but there’s no doubt the playoff committee got it right this season by including the Crimson Tide and Bulldogs, SEC superpowers that demonstrated their dominance with a 27-6 win over Cincinnati and 34-11 win over Michigan in the semifinal, respectively.

How did Alabama and Georgia get to this stage again? Well, coaching certainly has a lot to do with that, as Nick Saban is inarguably the greatest college football coach of all time. Kirby Smart — a Saban assistant for 11 years at LSU, Georgia and Alabama — has structured his program in much the same way Saban has with the Crimson Tide.

Just as important: the players that each team has on their respective rosters.

Players such as Alabama’s Bryce Young and Will Anderson Jr. and Georgia’s Nakobe Dean and Nolan Smith are easy to point out — all former five-star players who represented the top recruits of their classes. But those are merely the crown jewels of Saban and Smart’s recruiting prowess.

Both teams’ rosters are packed full of four- and five-star talent — not that teams key in on those star ratings. Georgia defensive lineman Jordan Davis, for example, ranked as a three-star prospect and the No. 424 overall player in the 2018 class. John Metchie III — out for the rematch with a torn ACL — was a 1,000-yard receiver in 2021 after getting buried behind receivers such as Jerry Jeudy, Henry Ruggs III, Jaylen Waddle and DeVonta Smith. He was the No. 275 player in the class of 2018.

So, there’s your answer: Having the best talent available — and developing behind some of the nation’s best coaches — makes for yet another all-SEC championship meeting. With that, here’s how Alabama and Georgia have each built their rosters over the years, including recruiting rankings, number of four- and five-star rated players on the roster, All-Americans and award winners:

Alabama and Georgia have built their rosters on some of the top blue-chip talent available from the high school ranks, routinely ranking among the top recruiting teams in the country (per 247Sports Composite). Indeed, the two teams have often battled for the top national ranking over the last five recruiting cycles, with neither team falling outside the top five.

Georgia has 18 five-stars on its roster and Alabama has 14 dating back to the class of 2017. Alabama has 60 four-star prospects and Georgia has 42. Below are the number of players, by year, still on the teams’ respective rosters: 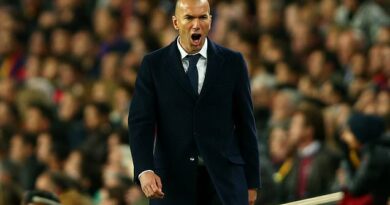