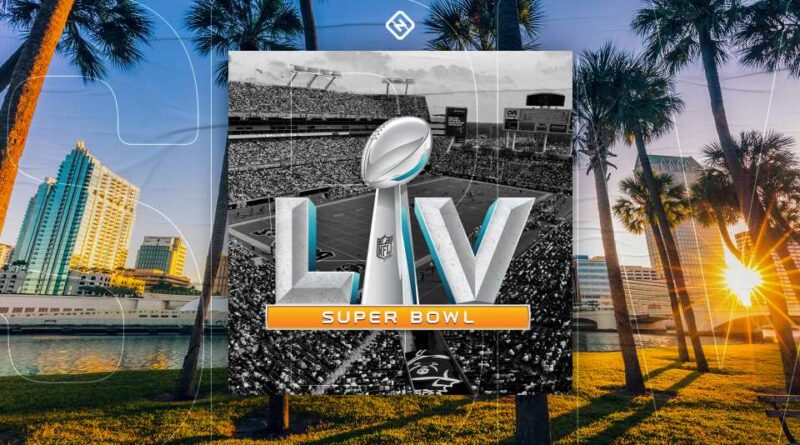 If you’ve just joined the cord-cutting craze, don’t be afraid: The Super Bowl is still available to you in a number of ways.

Super Bowl 55 kicks off on Feb. 7, pitting the Chiefs against the Buccaneers. Patrick Mahomes will look to repeat as a champ while Tom Brady chases his seventh ring, and you won’t want to miss out.

Thankfully, there are a number of free streaming options, others with free trials and overall a bevy of options to choose from to stream Super Bowl 55 right from your living room. It’ll be like you’re in Tampa at the game, only maybe without the sunshine and warmth.

How to watch the Super Bowl without cable 2021

Super Bowl 55 between the Chiefs and Buccaneers will begin at 6:30 p.m. ET on Sunday, Feb. 7. The game is being played at Raymond James Stadium in Tampa, Florida.

Those hoping to watch The Weeknd perform on the Super Bowl halftime show should expect that to begin shortly after 8 p.m. ET.

How to watch the Super Bowl for free online

There are a number of totally free options to watch the Super Bowl online. They include the CBS Sports App and CBSSports.com, the NFL App and NFL.com and the Yahoo! Sports App.

If you’re already considering getting into a streaming service, many offer free trials, including Hulu, fuboTV, Sling TV and YouTube TV. For Canadian viewers, DAZN also offers a free-trial period.

Is the Super Bowl on Hulu?

Yes, you can stream Super Bowl 55 on Hulu. It’s one of the chepeast streaming services out there, offering a one-week free trial before costing $5.99 per month. Hulu offers local channels, including your local CBS affiliate that will broadcast the Super Bowl.

Yes, you can stream Super Bowl 55 on YouTube TV. After a free trial, YouTube TV then becomes a $60 monthly charge. YouTube TV offers local channels, including your local CBS affiliate that will broadcast the Super Bowl.

Is the Super Bowl on Roku?

Yes, you can watch the Super Bowl on your Roku device. The best way is to add the CBS Sports app to your Roku channels, where the stream of the game will be free with a (free-to-create) CBS Sports account.

If you’ve already got a subscription to CBS All Access on your Roku device, you can also watch the Super Bowl through that app.