Individuals from four groups — assistant coaches, athletic trainers, equipment managers and public relations personnel — that work to drive team success within the sport of professional football have been identified for Awards of Excellence under a program the Pro Football Hall of Fame has launched to recognize significant contributors to the game.

The award winners will be honored at the Hall of Fame in Canton, Ohio, on Thursday and Friday.

“These 20 outstanding assistant coaches, athletic trainers, equipment managers and public relations personnel not only helped to determine results on the field, but they also helped to promote the game’s growth, safety and popularity over several decades of devotion to their teams and to the National Football League,” Hall of Fame President Jim Porter said in a statement.

Winners were announced on March 21.

The four groups presenting the Awards of Excellence helped to create their own selection committees and set their own criteria for choosing their inaugural class members. The Hall of Fame did not participate in any nominating or voting.

The names of the award winners will be placed on display inside a designated area of the Hall of Fame Museum. 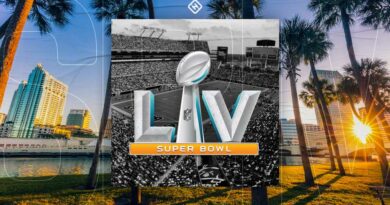 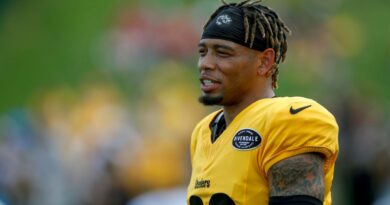