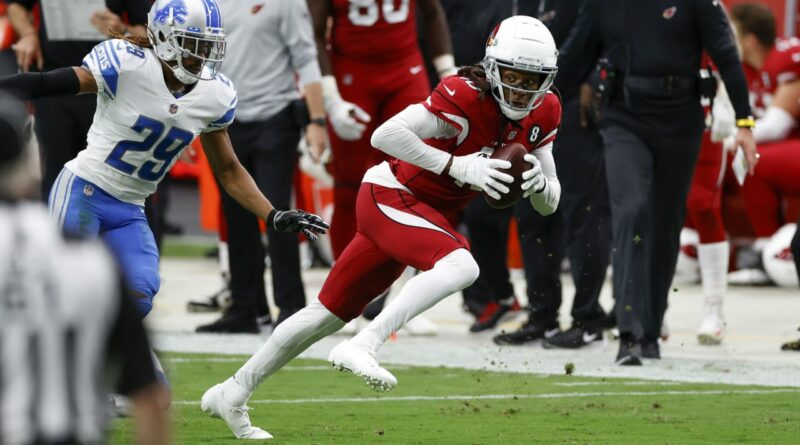 Hopkins, who didn’t practice this week due to a hamstring injury, is unlikely to play, a source tells NFL Network Insider Ian Rapoport. Barring an unexpected turn, he should miss another game. However, fellow wideout ﻿Rondale Moore﻿ (neck) should be OK.

In eight games this season, Hopkins has 35 receptions for 486 yards. The former first-round pick out of Clemson has yet to crack 100 receiving yards in a game this season but does have seven touchdown catches.

Other injury news we are keeping an eye on ahead of Sunday’s Week 10 games: 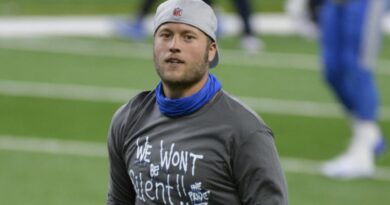