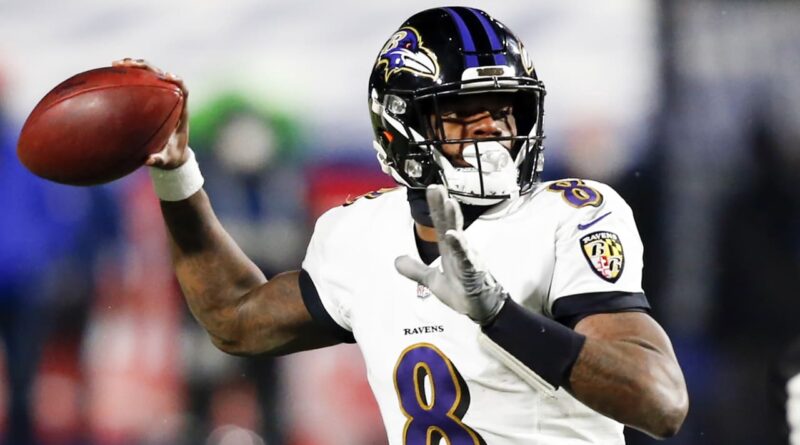 The Baltimore Ravens are expected to have their star quarterback in Week 3.

NFL Network Insider Ian Rapoport reports Lamar Jackson (illness) is expected to play Sunday versus the Detroit Lions, per a source. Jackson was officially listed as questionable on the Ravens’ injury report.

Jackson missed practice through Thursday with a non-COVID illness, but managed to be a full participant on Friday. Jackson’s availability for Sunday offers a sigh of relief for a Baltimore squad that has seen plenty of absences due to injury so far this season. However, not suiting up for Baltimore will be Jackson’s blindside blocker, Ronnie Stanley, who was ruled out with an ankle injury.

Other injury news we are keeping an eye on ahead of Sunday’s Week 3 games: 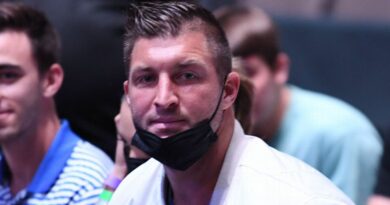 NFL playoffs 2019: Three takeaways from the Chargers’ win over the Ravens