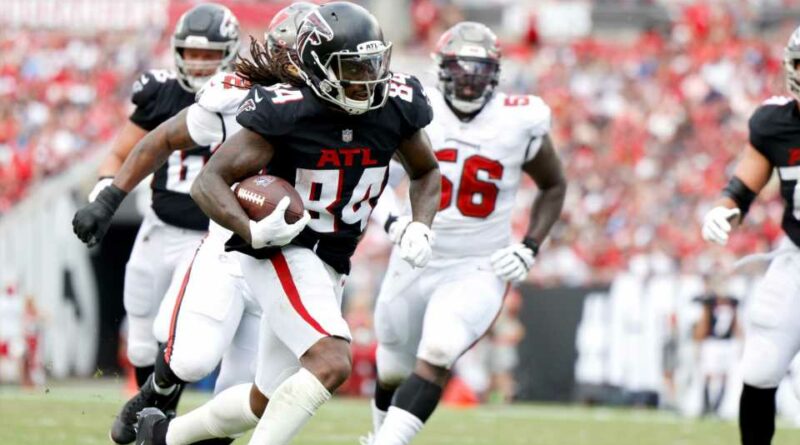 Cordarrelle Patterson (ankle) has been the biggest fantasy football breakout this year, but he injured his ankle against Dallas last week. Ahead of the Patriots-Falcons Week 11 Thursday Night Football game, Patterson’s availability is in question. If he’s not ruled out beforehand, he at least figures to be “questionable.” His status is sure to affect Week 11 RB rankings and waiver wire pickups, and start ’em, sit ’em decisions hang in the balance while we wait for the latest injury updates.

We’ll continue to update this article with news on Patterson up until the official active/inactive report comes out on Thursday around 6:50 p.m. ET. For all the latest fantasy updates, follow us on Twitter @SN_Fantasy.

Is Cordarrelle Patterson on Thursday night?

The initial report on Patterson isn’t great for his Week 11 availability. He’s dealing with an ankle sprain suffered in Week 10, it doesn’t sound as if he’ll play on the quick turnaround against New England. However, nothing is set in stone yet, so it’s best to keep a watchful eye out.

If he plays, he could be on a snap count, but in PPR leagues, you have to think he’s worth the risk and is probably a must-start. In standard leagues against a tough New England front-seven, he presents more risk, but he’s still proven talented and explosive enough to produce with minimal touches. In other words, his upside outweighs his risk.

If he’s out, Mike Davis and Wayne Gallman will likely split RB duties. In last week’s blowout, Gallman carried 15 times while Davis only carried four times. This could’ve just been the product of a blowout, but it’s tough to think Davis will take on a true workhorse role. He’ll be the more attractive option than Gallman, but don’t get too optimistic about his outlook against a top-10 rushing defense.

New England has been susceptible to backs in the receiving game, but it’s tough to project whether or not Davis or Gallman will get a ton of work in that area. Davis is more likely to be used as a receiving back, so he has more PPR value than standard, but he also seems like the more valuable back overall.

Before the latest injury news, we ranked Patterson as the WR10 in PPR and WR14 in standard leagues. If he plays, he’ll be in that range. Davis will be a low-end RB2 if Patterson is out, with Gallman serving as a low-end standard-league flex. 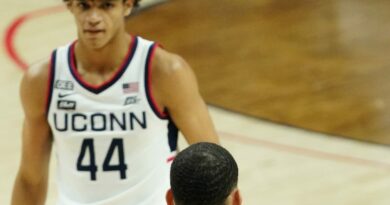 Report: Prison Drug Use May Have Contributed To Aaron Hernandez's Death By Suicide