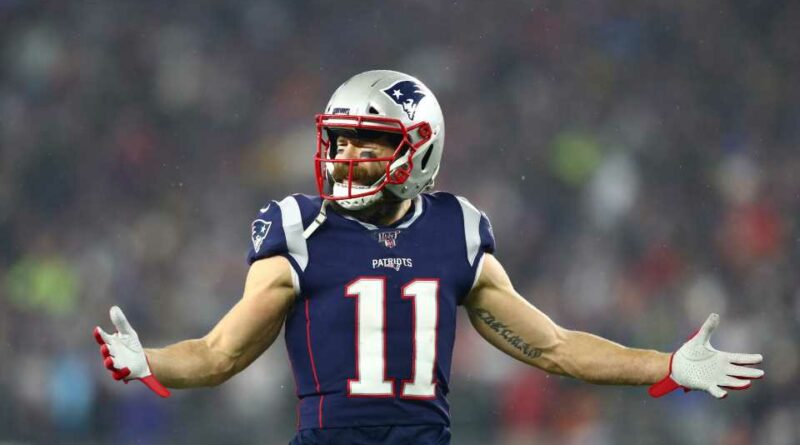 Julian Edelman called it quits Monday, announcing his retirement after an 11-year NFL career, all of it spent with the Patriots.

Now, the ensuing debate: Are those numbers good enough to be inducted into the Pro Football Hall of Fame (which Edelman won’t be eligible for until 2026)? The pure numbers say no, but that didn’t stop Twitter users from making “HOFer” and “Edelman” trend Monday evening as they discussed Edelman’s Hall of Fame credentials.

Sporting News’ Vinnie Iyer in May 2019 made a compelling argument that Edelman’s Hall of Fame case isn’t so cut and dry. Working in Edelman’s favor is the fact that only Jerry Rice ranks ahead of Edelman in postseason receptions (151 to Edelman’s 118) and receiving yards (2,245 to Edelman’s 1,442). He was also one of the favorite targets of Tom Brady — himself a first-ballot Hall of Famer — as the two won three Super Bowls together.

But Edelman only led the Patriots three times in receiving yards, and never put together more than 1,117 yards in a season (in 2019, his last fully healthy season). He had three 1,000-yard receiving seasons and never scored more than seven receiving touchdowns a year. People were also quick to point out his stats pale in comparison to other non-Hall of Famers with considerably better stats, including Hines Ward, who in 2021 failed to make it into Canton for the fifth consecutive year.

Regardless of whether Edelman makes it into the Hall of Fame, the fact that his candidacy is so hotly debated — not even 24 hours removed from announcing his retirement — is a testament to his impact on the game. 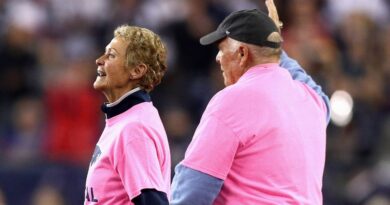