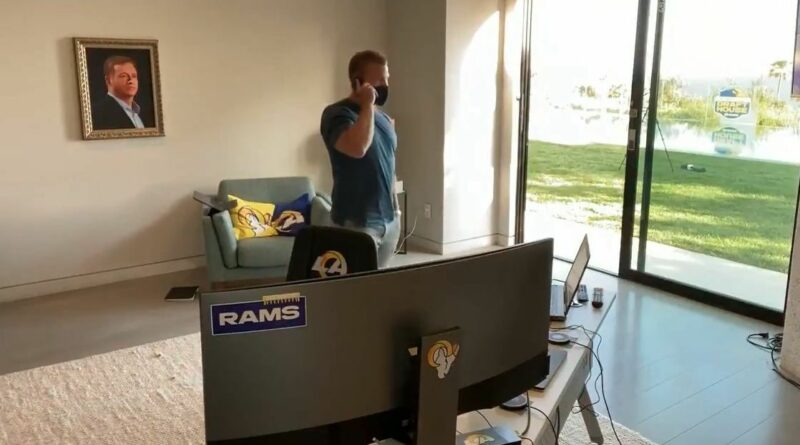 The Los Angeles Rams did not have a first round pick in the 2021 NFL draft, but they’ve got that draft house, and it has artwork.

The Rams didn’t make their first pick until Friday night, but their draft house was exquisite, and was, apparently decorated with a portrait of NFL commission Roger Goodell.

The regal work, perhaps an oil painting, has a place of honor. Like the Mona Lisa in the Louvre, the painting of Goodell hangs all alone on a wall in what appears to be Rams coach Sean McVay’s draft room.

The draft house, a 9,000-square foot mansion in Malibu, California, has an infinity pool and views of the Pacific Ocean. 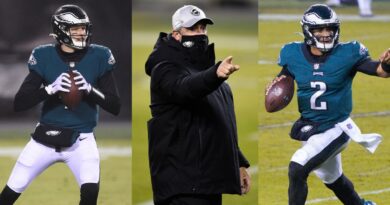