Home » NFL » Jaguars QB Blake Bortles: ‘I’m like the scapegoat for this team’

It’s no secret the Jaguars are struggling this season as they got off to a 3-4 start, but quarterback Blake Bortles believes he’s the “scapegoat” for the team’s problems.

“I’m totally at peace with that,” Bortles told NFL.com. “I totally understand that I’m like the scapegoat for this team. When we play good, ‘The defense played well, the running back did good, the receivers made great plays.’ And when we play bad, ‘Blake Bortles is the worst quarterback on the face of the planet.’

“And I get it. Obviously, that’s not what I would have chosen for myself. And I’m sure it’ll never stop. But I couldn’t care less. I just want to win football games with this team.”

While Bortles isn’t the only one to blame for the Jaguars’ slow start, he has struggled this season. He’s thrown for 1,735 yards, nine touchdowns and eight interceptions through seven games this season. He also has been sacked 14 times and lost two fumbles.

Bortles isn’t concerned about the criticism he has faced and still has his eyes set on making the Super Bowl.

“Obviously, we’ve gotta get back to that and gotta get back on track and rolling, but we will. And I know this: All I can do is worry about what I can control, and I’m gonna do everything I can do to help this team win football games. And once we win the Super Bowl, I’ll enjoy the s— out of that with the guys in this locker room, and that’ll be enough.”

Coach Doug Marrone benched Bortles in the third quarter against the Texans, sending in Cody Kessler to finish the game. Jacksonville lost 20-7 and players were observed yelling at each other in the locker room afterward.

Marrone released a statement Monday saying he will stick with Bortles as his starter because “I believe this gives us the best opportunity to win.” 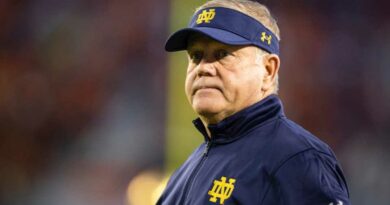 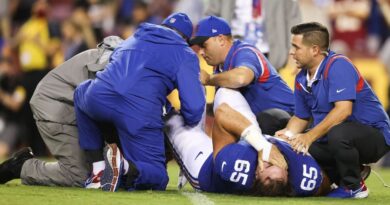