Could Jalen Ramsey be on his way out of Jacksonville?

According to ESPN, the Jaguars will consider trading the cornerback this offseason.

One league source noted he “absolutely” believes the team will contemplate moving on from Ramsey, while an unidentified NFL general manager said he wouldn’t be surprised if Jaguars followed through with a trade.

But the Jaguars were quick to put the rumors to rest as they tweeted a brief statement later Sunday.

Ramsey has expressed frustration as the team fell to 3-6 entering Week 11, posting a cryptic tweet Monday after losing to the Colts.

When I’m gone from here, y’all gone miss me. I ain’t even trippin lol

Ramsey addressed the tweet Thursday, saying it was for the Jaguars’ “fake fans” who haven’t stuck with the team through a disappointing 2018 campaign.

Jacksonville went 10-6 and won the AFC South last season, but has lost five consecutive games after starting the season 3-1. The team sits at the bottom of the AFC South, three games behind the division-leading Texans (6-3).

The Jaguars are slated to host the AFC North-leading Steelers (6-2-1) at 1 p.m. ET Sunday. 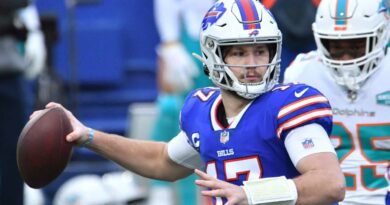 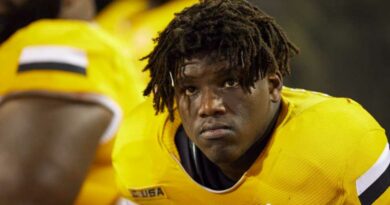