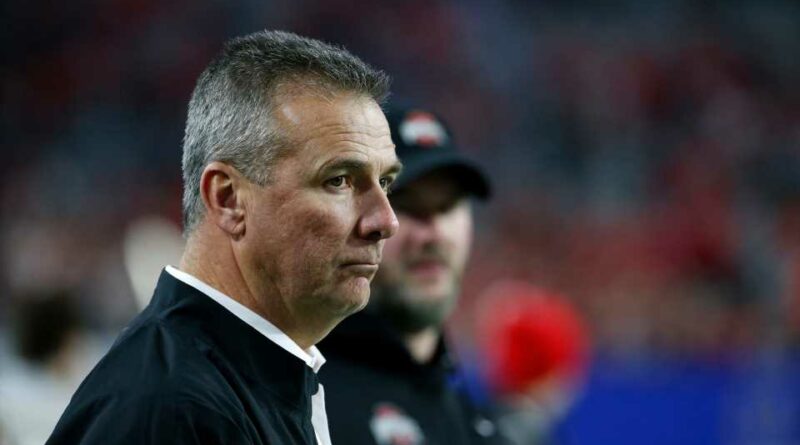 The Jaguars selected Clemson running back Travis Etienne at No. 25 overall in the 2021 NFL Draft, leading some scalps to be scratched and questions asked over what exactly Etienne’s role will be in the offense.

As it turns out, Etienne may not have been target No. 1 for Jacksonville. Jaguars head coach Urban Meyer had one player specifically targeted for pick No. 25, Florida wideout Kadarius Toney, who went five spots earlier to the Giants at No. 20.

In fact, Meyer said the fact that Toney was taken left a mark on the franchise, saying it “broke our heart” that he wasn’t available.

Toney was one of the top-ranked wide receivers in the 2021 draft, with his speed and agility as plus marks among receivers selected this year. He’s added to a wide receiver room that features Kenny Golladay, Sterling Shepard and Darius Slayton.

There was little doubt as to who the Jags would take No. 1 overall — it turned out to be Trevor Lawrence — and reuniting him with his running mate while with Clemson should offer some relief as he transitions to the pros.

Still, Meyer will be left wondering what could have been.