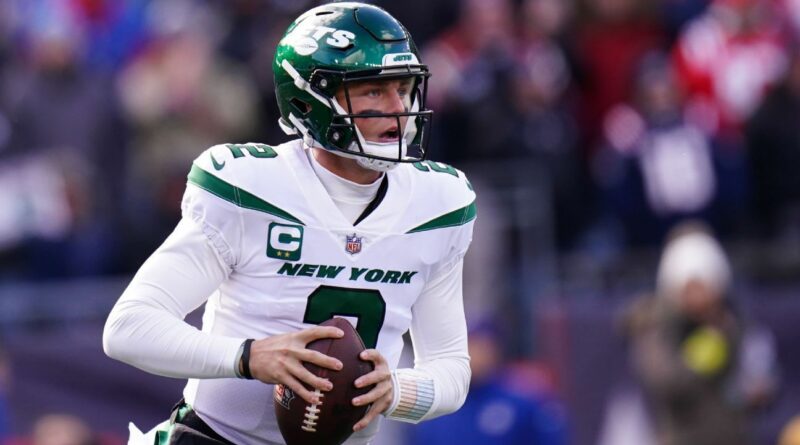 The New York Jets lost to the New England Patriots on Sunday. Again.

The Jets (6-4) could have gained valuable ground in the tight AFC East race with a win, but after trading field goals with the Patriots in the second quarter, the two teams exchanged punt after punt. Seconds before the game went to overtime, Marcus Jones returned a punt 84 yards for a touchdown — the first punt return touchdown in the NFL this season. The 10-3 win moves the Patriots to 6-4.

The touchdown means the Jets have lost 14 straight games to the Patriots, breaking the Denver Broncos’ losing streak against the Kansas City Chiefs for the longest active streak. It’s just the eighth time a team has lost 14 or more games against a single opponent all time. The Jets have a long way to go to beat the record of 20, set by the Buffalo Bills against the Miami Dolphins from 1970-79.

Data from ESPN Stats & Information was used in this story 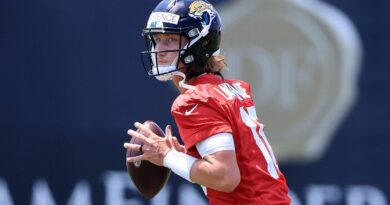