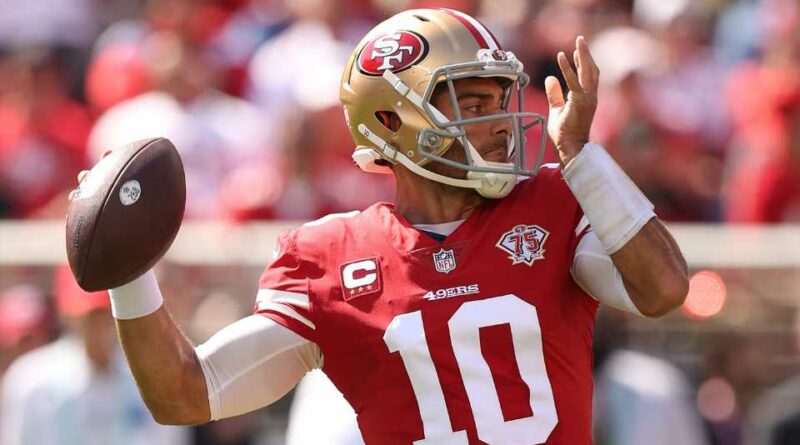 When the 49ers took the field to begin the second half against the Seahawks, one thing was different. Jimmy Garoppolo did not take the field, with rookie Trey Lance in his place.

According to the 49ers , Garoppolo suffered a calf injury and is questionable to return to the game. It wasn’t immediately clear how Garoppolo was injured or how severe the injury is.

Garoppolo appeared on the sidelines when the second half began with no helmet and his right calf taped up. At one point during the third quarter, Garoppolo removed the tape.

Garoppolo completed 14 of 23 passes for 165 yards, a touchdown and an interception before exiting the game. His lone touchdown of the day came from the 49ers’ first drive of the game, on which he went 6-for-6 for 70 yards.

Lance, who had only taken seven NFL snaps entering the game, threw a 76-yard touchdown to Deebo Samuel upon taking over for Garoppolo. 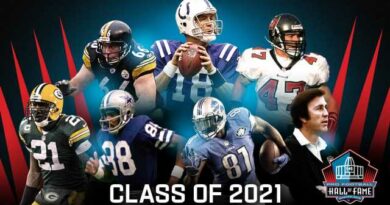 How a literal rocket scientist filled out his NCAA tournament bracket