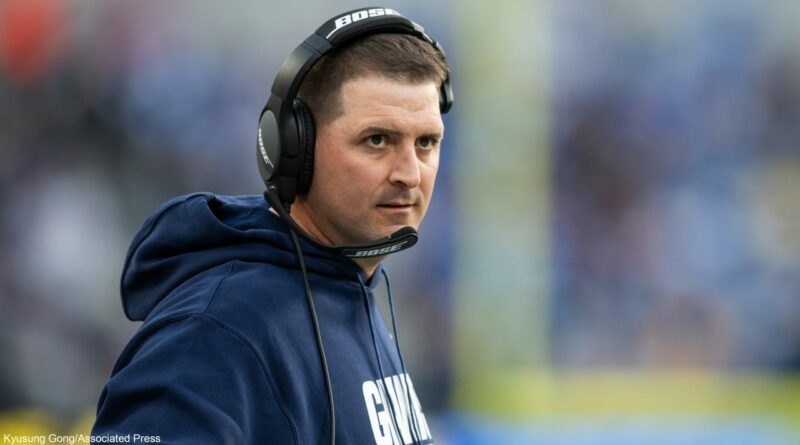 The New York Giants fired Joe Judge following what owner John Mara called the lowest moment in his lifelong association with the club.

After his job seemed safe, the poor late-season performance by Big Blue, coupled with a bizarre rant, sealed the end of Judge’s two-year tenure in New York.

In his first comments since being dismissed, Judge released a statement to Art Stapleton of NorthJersey.com thanking the team, owners, fans, and players both past and present.

“As I reflect on my tenure with the Giants, I want to express how truly grateful I am for the opportunity to be the head coach of the New York Giants,” Judge said. “Thank you to the Mara and Tisch families, to the organization and incredible support staff and to the fans — proud, loyal fans who rival any fanbase in sports with their passion and devotion. It was a privilege to represent these people during the past two years. Thank you for showing up week-in and week-out to support our team.”

The 40-year-old thanked the coaches who put in long hours the past two years and former players who put their bodies on the line. Judge, who was criticized for some of his practice habits, like making plyers run laps, also lauded current Big Blue players for battling.

“To the current Giants players, thank you most of all,” he said. “When I became the head coach, I said that we would ask you to come in and give everything you had every day. And you did. I am so proud of you, grateful for you, and I believe in you.

“On behalf of me and my family, we leave New York with the utmost gratitude for the community, the organization, the people and the team. Thank you.” 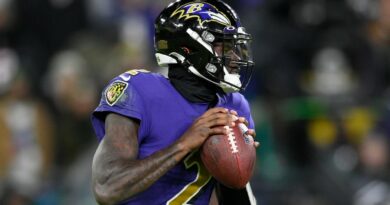