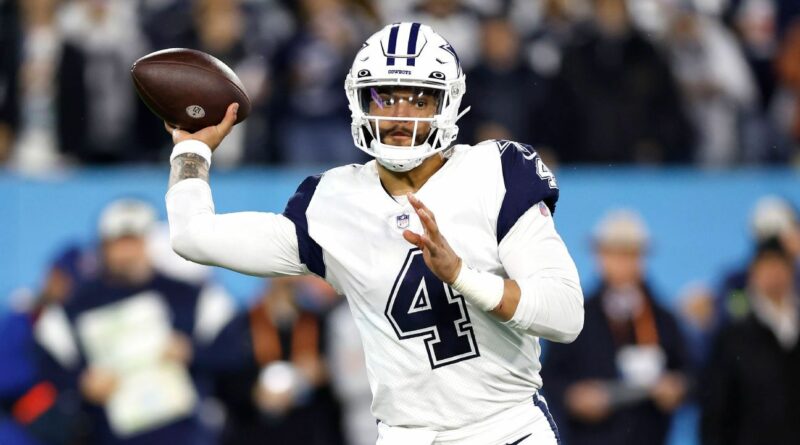 Man, Week 17 isn’t being very nice to some of our recent overreactions.

We thought the Philadelphia Eagles would be fine without Jalen Hurts, but they lost their second game in a row on Sunday and will go into Week 18 still needing to win to secure the division title and No. 1 seed.

We thought the New York Giants were leaking oil down the stretch, but they took care of their Week 17 business and qualified for the playoffs for the first time since Odell Beckham Jr. and Co. took the infamous boat picture in 2016.

We thought the Miami Dolphins were in another season-ending free-fall and… Well, they are. So it looks like we may have gotten that one right.

Shooting percentage notwithstanding, Overreactions will not be deterred. We will exercise our right to overreact to stuff that happened in Week 17, and we’ll be here to own it, no matter how it turns out. Let’s light this candle. 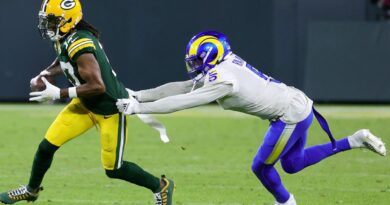 Ramsey: Rams ‘way too good’ to be stuck in skid 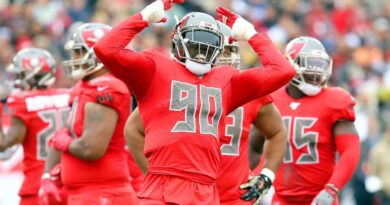