Home » NFL » Julio Jones thanks Falcons, city of Atlanta for 'an amazing 10 years' 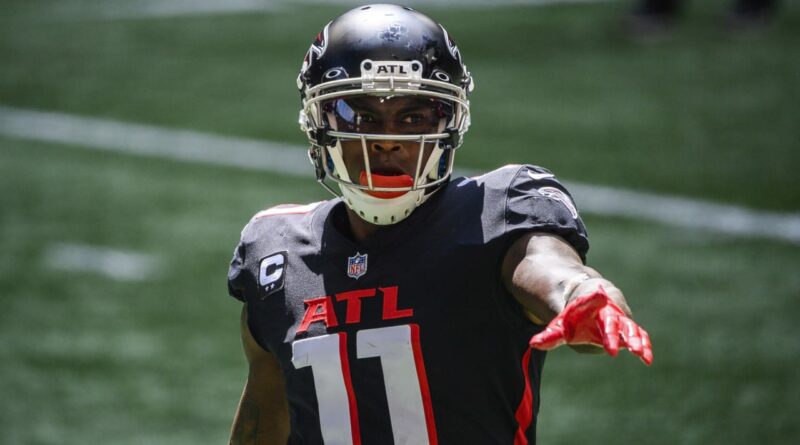 As the ﻿Julio Jones﻿ era comes to an end in Atlanta, the man himself took a moment to say goodbye.

Jones, who was traded to the Titans on Sunday, shared via Instagram on Tuesday a message of thanks dedicated to the Falcons and the city he once called home. The dynamic receiver also had a few words for the place where he’ll soon embark on his new journey.

“Thank you ATL for all the love you’ve shown me over the years,” Jones wrote. “It’s been an amazing 10 years playing for the city & all the fans. I appreciate everything you’ve done for me over the years & will never forget my time as an Atlanta Falcon. Excited for the next part of my journey her in Nashville. To the fans, I want to thank you all for the warm welcome for me & my family. We are very excited to be part of the Titans family. Ready to get to work!”

Drafted sixth overall in 2011, Jones entered the NFL as a highly-touted, 22-year-old prospect with all the potential in the world. It would be hard for anyone to deny that he met those lofty expectations.

Falcons fans may be sad that Jones’ time with the club is over but, eventually, they should find solace in the fact that it happened in the first place.