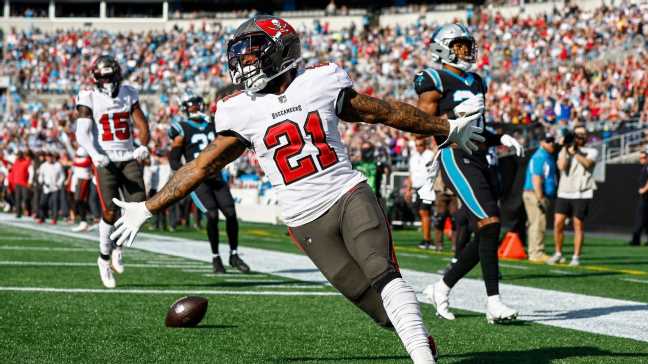 CHARLOTTE, N.C. – After surrendering a 24-yard field goal on the Carolina Panthers’ opening drive, the Tampa Bay Buccaneers got on the board against the Panthers with a 55-yard touchdown run from second-year running back Ke’Shawn Vaughn to take a 7-3 lead in the first quarter.

The run was Vaughn’s first rushing touchdown of his career and the longest touchdown run for the Bucs this season.

On second-and-2, Vaughn took a handoff from quarterback Tom Brady out of the backfield and rushed to the outside left. Tight end O.J. Howard delivered a key block on the edge, along with tight end Rob Gronkowski, as did wide receiver Cyril Grayson downfield on safety Myles Hartsfield.

The Bucs are relying on Vaughn and running back Ronald Jones in the absence of starter Leonard Fournette, who was placed on injured reserve with a hamstring injury earlier in the week. Prior to Sunday’s game, Vaughn had just 50 rushing yards on the season and had only seen the end zone once in his NFL career, catching a 9-yard touchdown pass from Brady against the Los Angeles Chargers last season.

The touchdown snaps a streak of 14 straight drives without a point for Tampa Bay — the Bucs’ longest drought since acquiring Brady. The run was also the longest touchdown run that the Panthers had allowed all season. 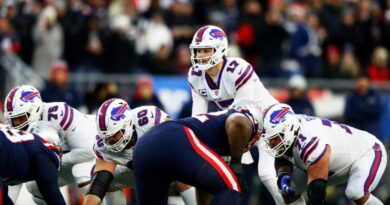 Christian McCaffrey vs. Saquon Barkley: Which top-tier RB should go No. 1 overall in fantasy football? 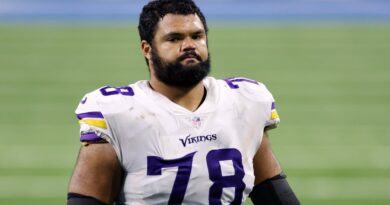