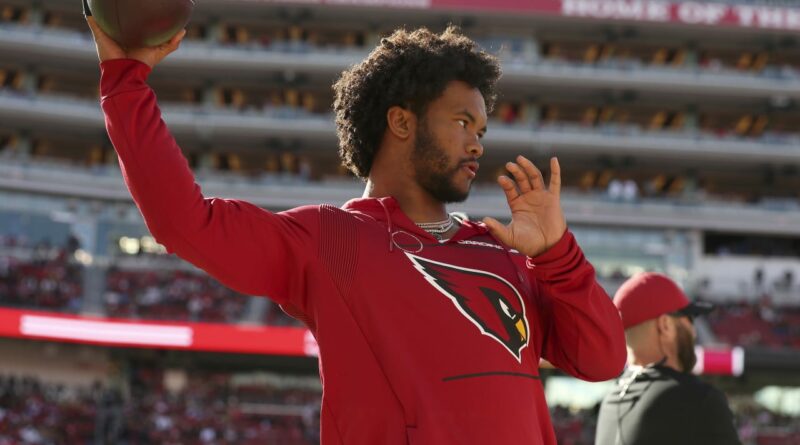 ﻿Kyler Murray﻿ and ﻿DeAndre Hopkins﻿’ statuses for Sunday’s game against the Carolina Panthers will once again come down to the wire.

Murray returned to practice on Friday after missing Wednesday and Thursday’s sessions. Kingsbury said the club would see how he responds Saturday and early Sunday before making a decision on the MVP candidate.

The coach was asked if the team would consider giving Murray an extra week of rest to be cautious. Kingsbury noted that it’s a consideration, but if the ankle is stable, the QB would play.

“You got to try to win every game you have an opportunity to win. So, if he is ready to go, he’ll play,” he said, via Josh Weinfuss of ESPN.

If Murray can’t play, ﻿Colt McCoy﻿ would get the start against the Panthers’ stout defense Sunday.