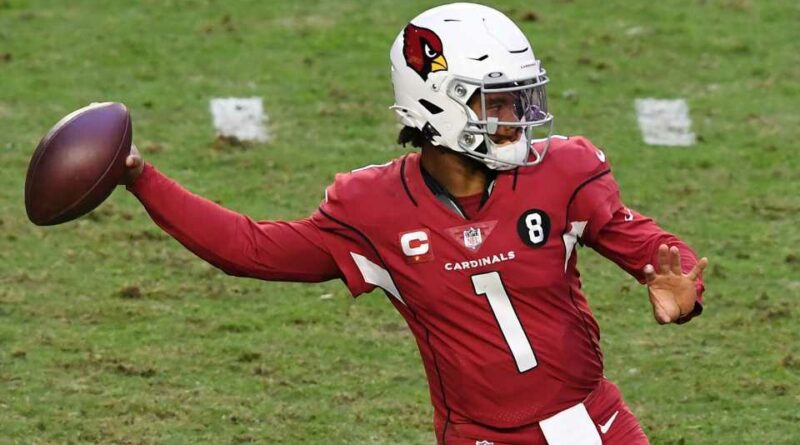 Kyler Murray is questionable to return to the Cardinals-Rams Week 17 game after suffering an ankle injury on Arizona’s first drive.

Murray took a sack on third down and then limped to the locker room. According to the CBS broadcast, the Arizona quarterback injured his right ankle and received X-rays. He returned to the field after that but then was seen “hobbling” back to the locker room, Phoenix television station KPNX reported. Then Murray came to the sideline once more and was seen throwing and riding the exercise bike, according to radio broadcaster Paul Calvisi, before he had his right ankle taped.

Murray took a big hit to his leg late in Week 16 and was initially a question mark for the season finale. Arizona entered the week needing a win to secure a postseason berth. Murray ran once and completed 1 of 2 passes before Arizona was forced to punt on its opening possession.

Arizona’s defense quickly intercepted Jared Goff, and two plays later, backup Chris Streveler gave a pop pass to Jonathan Ward for an 11-yard touchdown. That was Streveler’s second NFL pass; he completed his first one to Trent Sherfield one play prior.

Murray hasn’t had a recorded ankle injury in his NFL or collegiate careers, according to Sports Injury Predictor. Murray’s Week 16 injury didn’t appear to be to the ankle area — he was listed on the injury report all week with a leg injury.

Streveler had bigger-game professional experience prior to Sunday in the Canadian Football League. He won a Grey Cup, the CFL’s version of the Super Bowl, in 2019 with the Winnipeg Blue Bombers.

Bring on the Chiefs: Colts drum Texans in wild-card rout 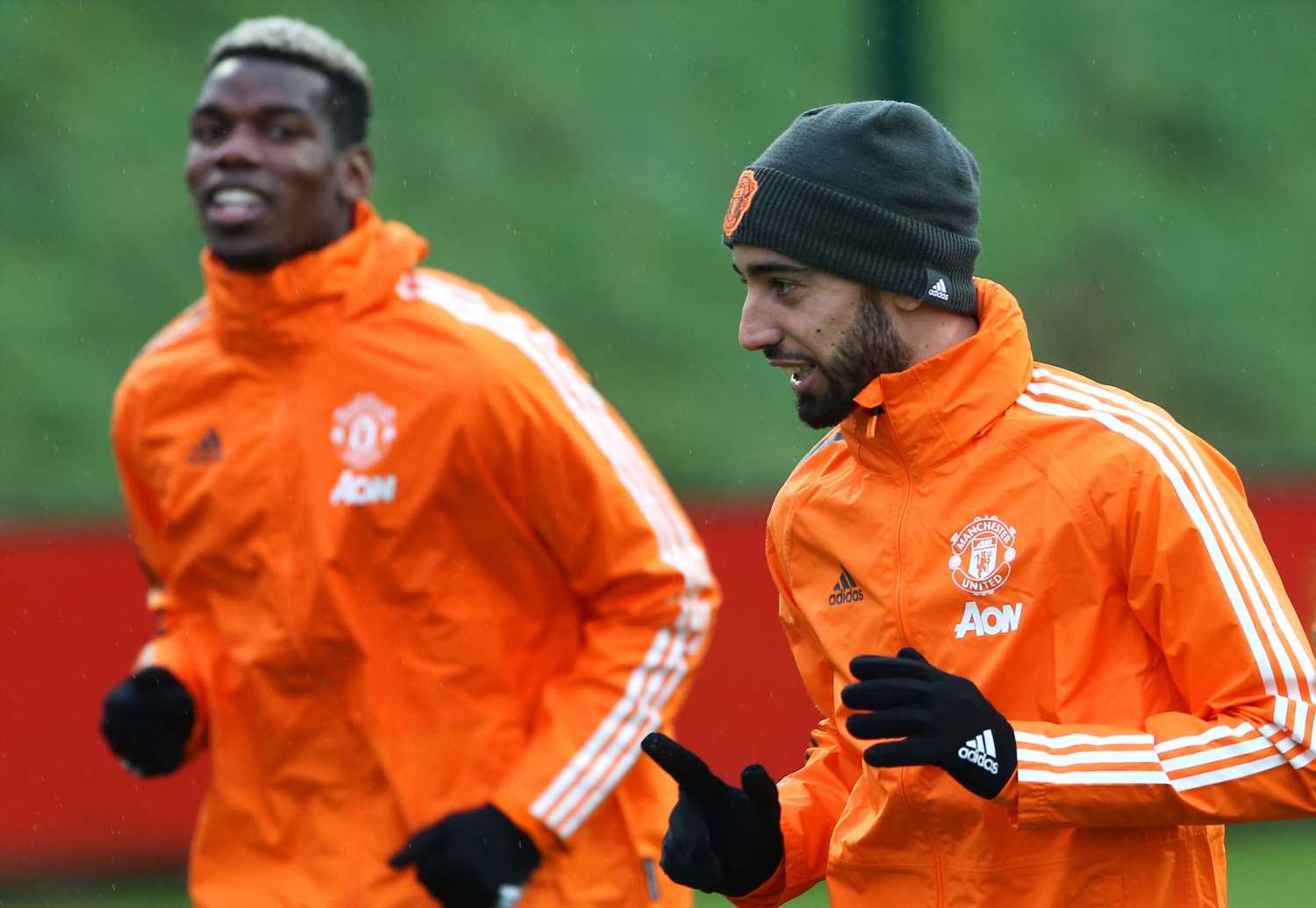 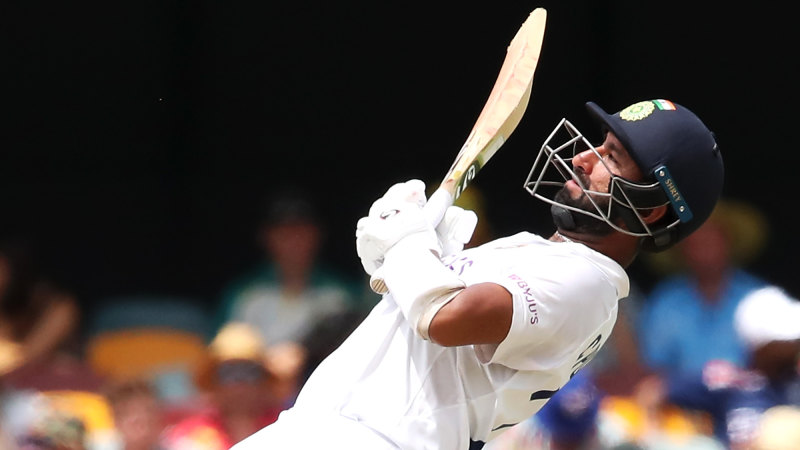 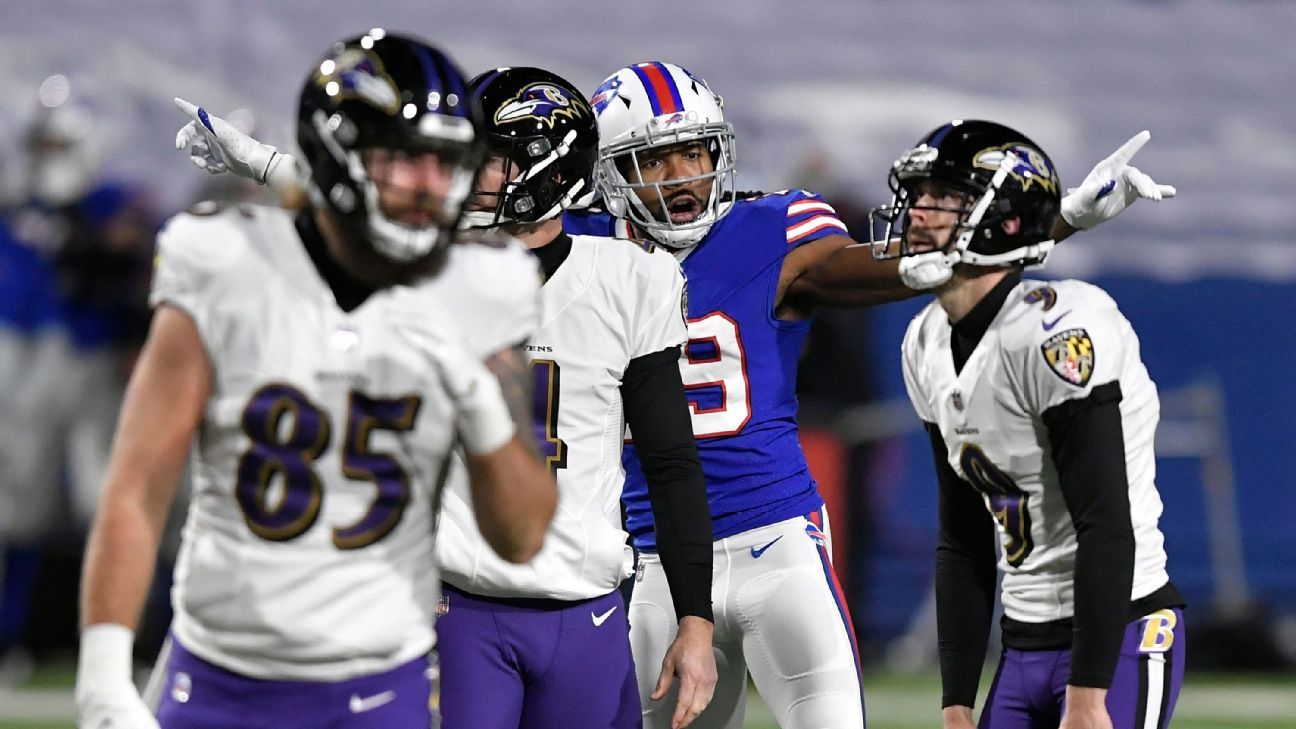 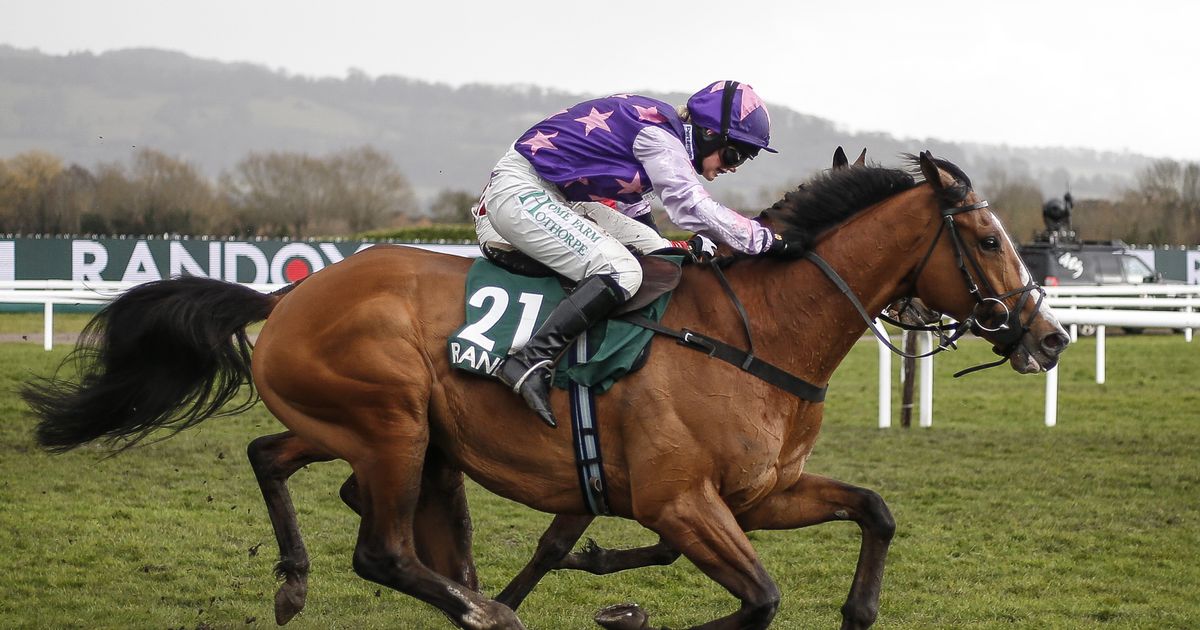 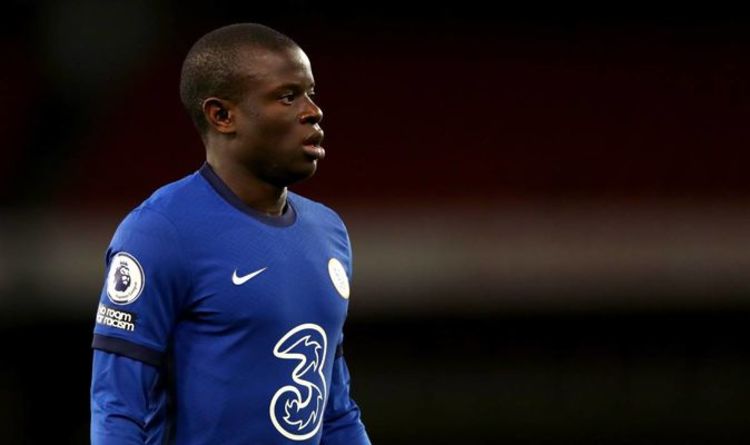 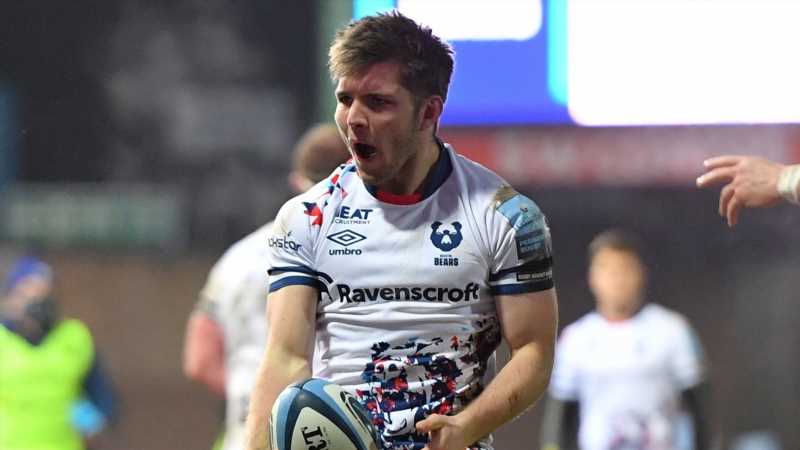 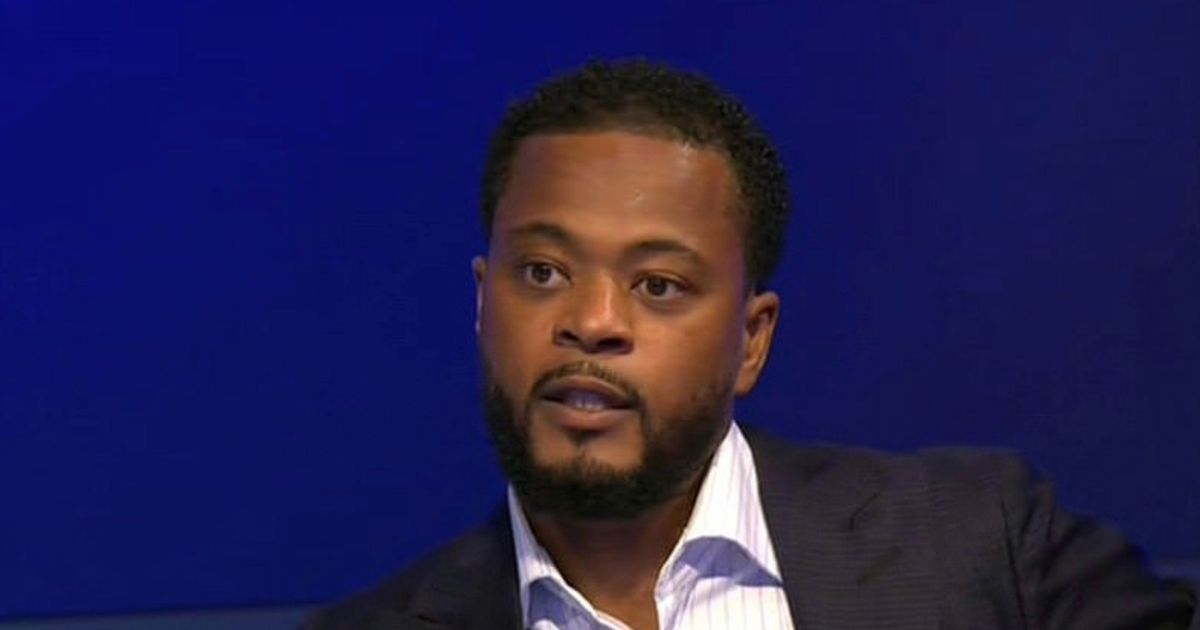 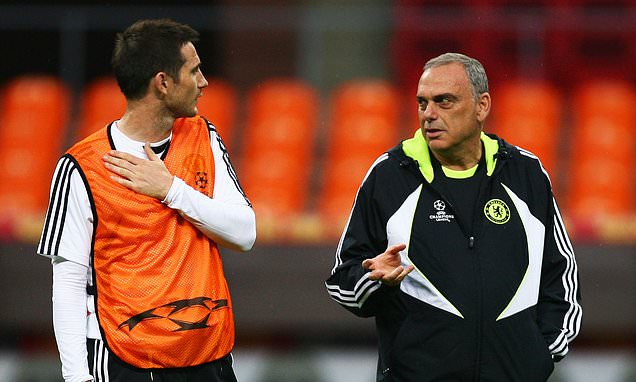 Avram Grant says he hasn't been approached by Chelsea about a return
We and our partners use cookies on this site to improve our service, perform analytics, personalize advertising, measure advertising performance, and remember website preferences.Ok