A quick glance at items of interest as Week 8 rolls on in the NFL:

Who’s hot: Todd Gurley. With a potential for a shootout at the Coliseum looming, the best player on the NFL’s only undefeated team represents another layer of defense for the Rams (7-0) against the Packers’ Aaron Rodgers. Gurley, edged out by Tom Brady for MVP honors last year, leads the NFL with 686 rushing yards, 956 yards from scrimmage and 14 TDs – has even better numbers after seven games than at this point last year. Whether he winds up as the league’s MVP is TBD, with Patrick Mahomes and Drew Brees also in that mix. But Gurley epitomizes the beauty of Sean McVay’s offense with versatility that ranges from power running to explosive passing plays. He can demonstrate just how valuable he is for L.A., perhaps by propelling the NFL’s No. 1 rushing attack to keep A-Rod on the sidelines for extended periods … or maybe with the quick-strike downfield catch that exposes a mismatch in coverage. Regardless, game on.

Pressure’s on: Blake Bortles. Exactly why did the Jaguars sign their shaky quarterback to a $54 million extension? Bortles has committed eight of his 11 turnovers this season during the current three-game losing streak. That provides a clue as to why Jacksonville’s D is still ranked No. 2 in the NFL for yards allowed as a match against the Eagles looms in London. Lately, that vaunted D has been put in too many bad positions by Bortles turnovers. Jacksonville (3-4) may not want to admit that it has jeopardized championship visions by sticking with Bortles, but that’s rather apparent. Then again, maybe bolting from the USA will help. The Jags have won three consecutive London games (eight TDs, one INT) with Bortles at the helm.

Key matchup: The Mad Hatter vs. T-Sizzle. Cam Newton carries a streak of five consecutive games with at least two TDs into Sunday’s tilt against Terrell Suggs and Baltimore’s No. 1-ranked defense. Yet the threat of Newton’s running might be the difference after the Ravens yielded a season-high 134 rushing yards to the Saints. No NFL quarterback has rushed for more yards than Newton (257, on 52 attempts), still as formidable  a double-threat as ever. While Suggs (5 ½ sacks) brings the edge rush for a unit that leads the NFL with 27 sacks, it’s pretty much a given Baltimore will need to assign a spy (maybe C.J. Mosely) to keep tabs on Newton’s legs.

Rookie watch: Kerryon Johnson. Two 100-yard games within a month? That’s a big deal for the Lions, who had the NFL’s longest drought of games (70, dating to 2013, Reggie Bush) without a 100-yard rusher before the second-round pick from Auburn snapped the streak in Week 3. No wonder Johnson – who ripped off a 158-yard game at Miami last week – became the starter in Week 4. The big-picture effect is balance. The Lions have put too much pressure on Matthew Stafford’s arm for too long. As the Seahawks visit, it’s worth noting that in three wins, Johnson has averaged 16 carries and 109.7 rushing yards. In Detroit’s three losses: 7 carries, 38.3 yards.

Next Gen Stats: New advanced metrics you NEED to know for the 2020 NFL season 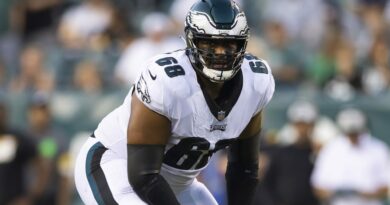 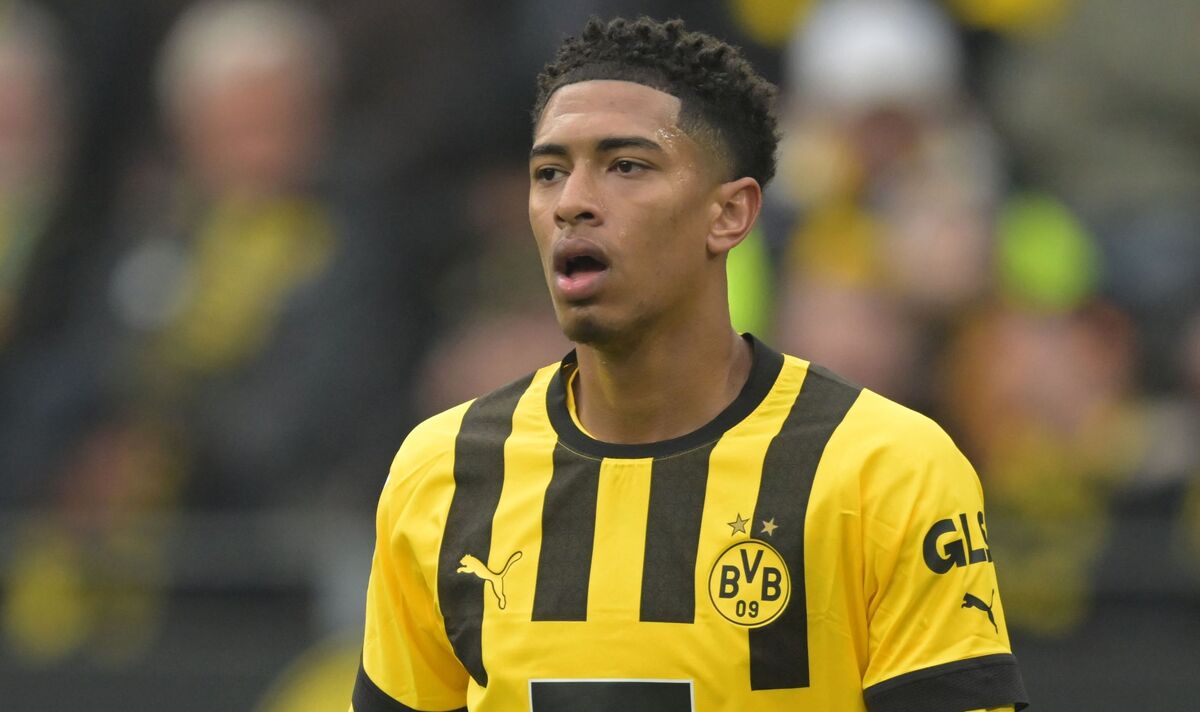