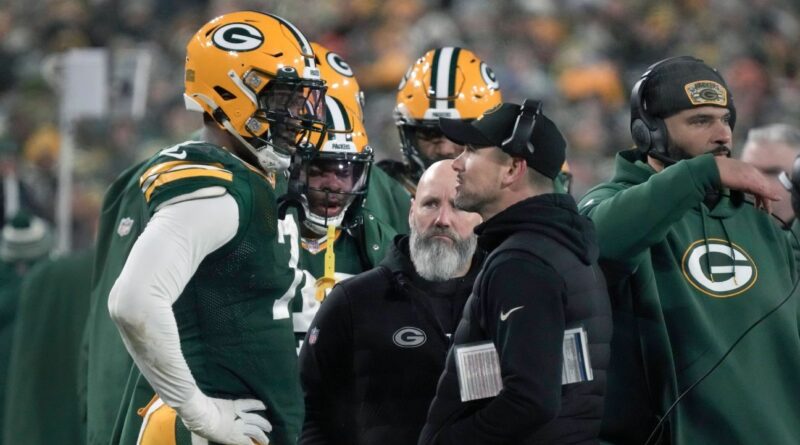 Walker was thrown out of Sunday night’s regular-season finale with 7:24 left after he shoved a member of the Detroit Lions’ medical staff, who was tending to injured running back D’Andre Swift on the field.

It was an unpenalized forearm to the head of Swift by Packers defensive tackle Jarran Reed that caused the stoppage in play.

The penalty gave the Lions a first-and-goal at the Packers’ 5-yard line. Three plays later, Lions running back Jamaal Williams scored on a 1-yard run to give Detroit a 20-16 lead with 5:55 left.

It was the second time this season that Walker was ejected. He was tossed from the game at Buffalo on Oct. 30 when he shoved a non-uniformed player on the Bills’ sideline. 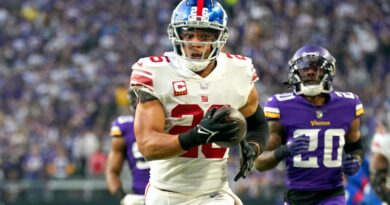