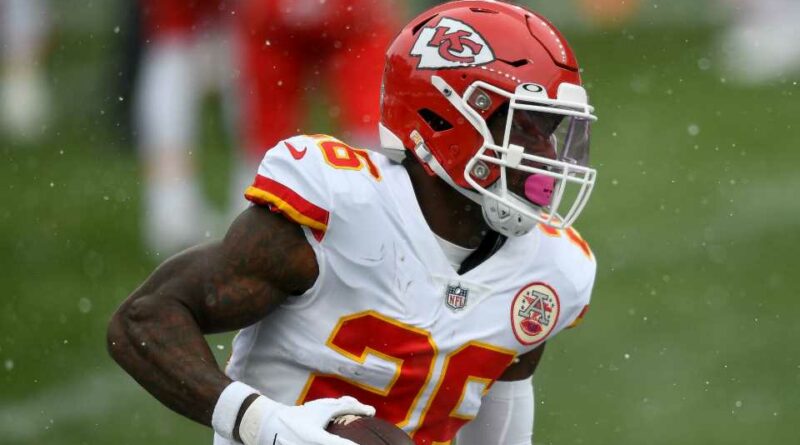 Le’Veon Bell has a problem with his most recent head coach.

“I’ll never play for Andy Reid again . . . I’d retire first,” he wrote Friday on Instagram before deleting the post. Bell did not say why he would give up football rather than reunite with the Chiefs coach. He was replying to a post that claimed someone spent $700 at McDonald’s.

Maybe it’s as simple as not getting enough playing time under Reid. This tweet from late May could be a sign of that.

The 29-year-old Bell signed with the Chiefs last October after the Jets cut him but wound up getting just 76 touches in nine games with Kansas City. He gained 333 yards from scrimmage and scored two total touchdowns. He didn’t play in the Chiefs’ 31-9 loss to the Buccaneers in Super Bowl 55 and was inactive for the AFC championship game against the Bills.

He gave no indication of dissatisfaction when he spoke with reporters at the Super Bowl. He said he knew he’d get fewer touches with the Chiefs than with the Dolphins or Bills, the other two teams he considered joining. He said he was more “focused on winning.”

“With the Chiefs I knew I wouldn’t have to do as much,” Bell said, per Kevin Lerner of the South Florida Sun Sentinel. “I felt like if I went to the Dolphins, I would have gotten a little more [work]. At that time, it’s like I was just so worried about winning.”

Now it’s mid-June, and Bell is still on the market. He’s down to 31 potential options. 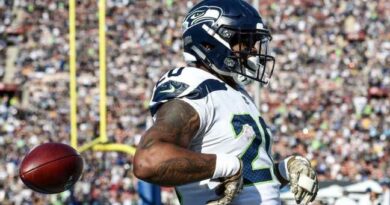 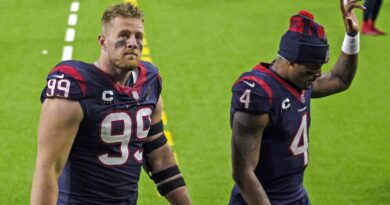 NFL overhaul tiers: Which teams will look most different in 2021? 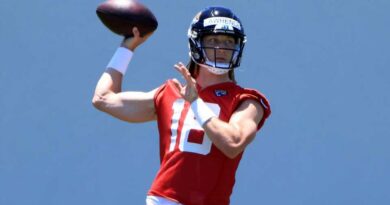