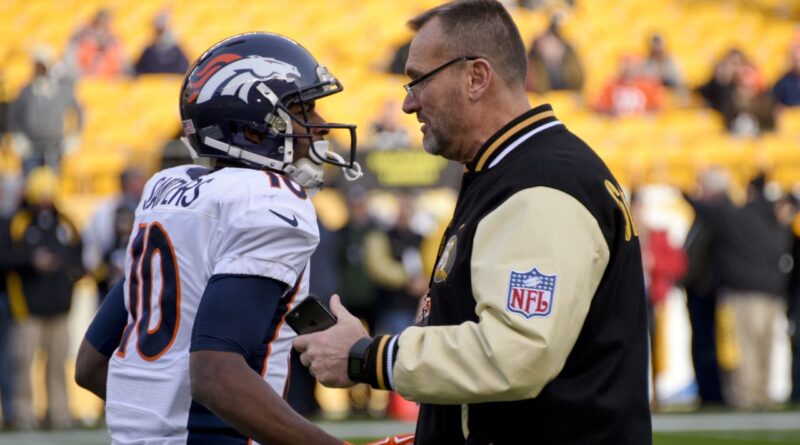 A two-time Pro Bowler and a mainstay on the Pittsburgh Steelers offensive line who started for a decade, Tunch Ilkin has died at the age of 63.

Ilkin, a longtime Steelers radio analyst, announced in June that he was retiring to focus on his battle with ALS (amyotrophic lateral sclerosis).

“We are heartbroken by the passing of Tunch Ilkin. He was a man of faith who dedicated his entire life to being a devout Christian and family man,” Steelers president Art Rooney II said in a statement through the team. “His passion for the game of football was evident in his everyday life. As a player, he fought his way through tough times of being cut and injured, but continued to make an impact as a leader of our offensive line and made two Pro Bowls.

“After his playing career, Tunch continued to make an impact in our community in so many ways. His efforts and dedication to the Light of Life was unparalleled, and his desire to always help others made everyone appreciate him.

“He was loved by his family, teammates, and friends. We were fortunate to have Tunch as a player and broadcaster for so many years. Our condolences to his entire family during this difficult time.”

A native of Turkey, Ilkin was taken by Pittsburgh in the sixth round of the 1980 NFL Draft and, after three seasons largely playing as a reserve, started 10 games for the Steelers in 1983 and thereafter became a pillar in the starting lineup through the 1992 season.

Ilkin played from 1980 through 1993. He was a member of the Steelers roster for the first 12 seasons of his NFL career and played his final year with the Green Bay Packers.

He was a Pro Bowler in 1988 and 1989, protecting quarterback Bubby Brister and paving the way for fullback Merril Hoge and tailback Tim Worley. All but one of Ilkin’s seasons in Pittsburgh saw him play for Hall of Fame head coach Chuck Noll. His final season with the Steelers in 1992 was Hall of Famer Bill Cowher’s first.

After his retirement from football, Ilkin moved into the broadcast booth. He spent the last 23 years as a broadcaster for the Steelers before having to give it up earlier this year.

Ilkin announced he had ALS in the autumn of 2020 but worked through the duration of the season. 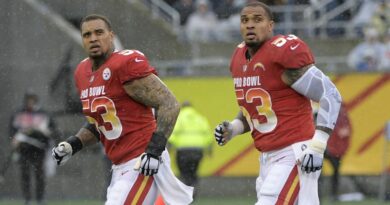 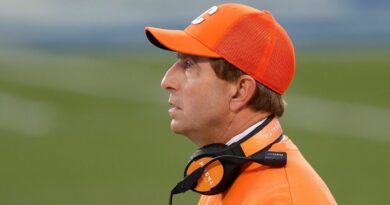 Dabo did it again: A timeline of the dumbest things the Clemson dunce has done