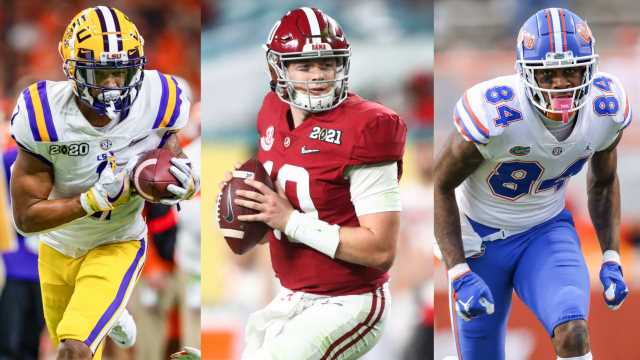 A year after the NFL draft went virtual due to COVID-19, one of its most exciting in-person traditions will return this year as the NFL announced on Wednesday the first group of prospects who have accepted invitations to the 2021 NFL Draft in Cleveland, Ohio.

Lance and Jones are among the subjects of heavy speculation at the top of the draft as a highly regarded group of quarterbacks is expected to populate the early going in Round 1, particularly in the wake of the San Francisco 49ers’ trade up to the No. 3 selection. Four players from the Crimson Tide’s national championship team will be in Cleveland, with DT Christian Barmore and CB Patrick Surtain II, the son of the former Pro Bowl cornerback by the same name, joining Jones and Smith.

The list of players who have accepted invites as it currently stands:

The 2021 NFL Draft begins Thursday, April 29 with the first round (8 p.m. ET), followed by Rounds 2-3 on Friday (7 p.m. ET) and finishing with Rounds 4-7 on Saturday May 1 (12 p.m. ET). Tune in to NFL Network, ABC, ESPN and ESPN Deportes for live coverage on each day. Construction on the main stage along Cleveland’s waterfront has already begun, near FirstEnergy Stadium and the Rock & Roll Hall of Fame. Some of the best aspects of last year’s unique virtual draft will be implemented into the television broadcast, including the participation of draft prospects from their homes. 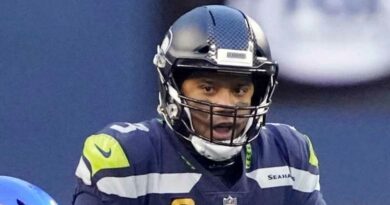