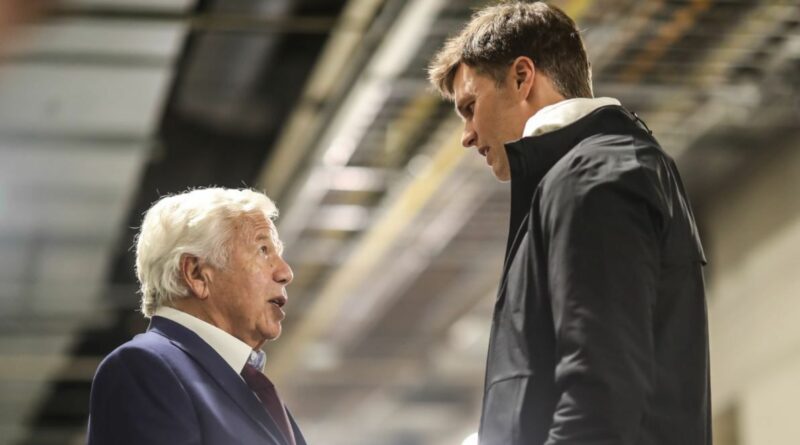 FOXBOROUGH, Mass. — They stood on opposite ends of the field in the rain, both familiar in their actions — Bill Belichick with his arms folded and surveying his team, Tom Brady throwing a football with precision. There were so many records and memories and words said and unsaid between them. And yet, there was also nothing. No wave, as far as the public could see. No hug. No acknowledgement from the greatest coach of all time to the greatest quarterback of all time, or vice versa, before they were set to face off for the first and likely only time.

The Patriots’ owner, Robert Kraft? That was different. He saw Brady in the bowels of the stadium well before kickoff, and with cameras rolling, gave his former quarterback a two-armed hug and pat on the back of the head. While the owner backed his coach in drawing a contractual line in 2019 that set the stage for Brady to leave, few wondered if they would talk. They are friends, virtual family members. Kraft texted Brady after he won the NFC championship game last January.

Belichick, though: That’s what everyone wanted to see. What would be their interaction, if any? 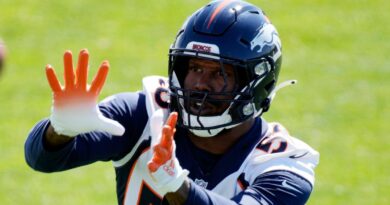 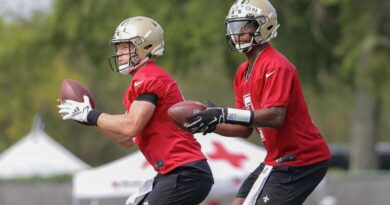 Bold training camp predictions for all 32 teams: Surprise cuts, trades and rookies who will play early