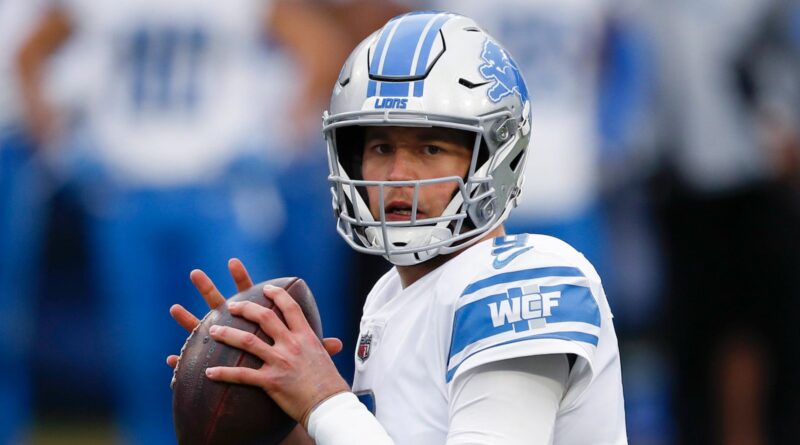 The Detroit Lions and Matthew Stafford have agreed to part ways during the offseason, with the star quarterback being placed on the trade market.

Stafford addressed the idea of a trade at the end of the regular season – the Lions finished 5-11, bottom of the NFC North – and the Lions agreed following the appointment of new general manager Brad Holmes and head coach Dan Campbell, according to multiple reports.

If Stafford is traded, it likely would occur before the fifth day of the 2021 league year in March, when he is due a $10m roster bonus.

Detroit would carry $19m in dead money on their salary cap in 2021, but a trade would yield a savings of $14m in cap space and $20m in cash at a time the NFL’s salary cap is expected to decrease, NFL Network reported.

Washington Football Team, Denver Broncos, Indianapolis Colts, Carolina Panthers, New England Patriots and New Orleans Saints are all likely to be in the market for a quarterback during the offseason.

The Lions have the No 7 overall pick in this year’s Draft and likely will be looking for a quarterback, potentially Ohio State star Justin Fields.

With Stafford reportedly on the trading block and the uncertainty surrounding Deshaun Watson in Houston and Carson Wentz in Philadelphia, the quarterback market could be busy. 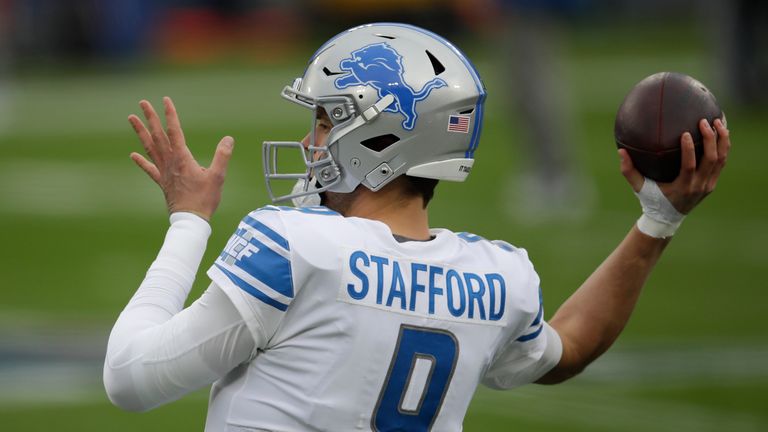 Stafford, the Lions’ No 1 Draft pick in 2009, started all 16 games and threw for 4,084 yards with 26 touchdowns and 10 interceptions last season, despite playing through a number of minor injuries.

Stafford surpassed the 45,000-yard mark in the 165th game of his career, the fewest games an NFL player has had to reach that number, during the finale of the 2020 season. He threw three touchdown passes in that game against Minnesota to raise his career total to 282.

Sky Sports NFL will be your dedicated channel for NFL coverage through the season – featuring a host of NFL Network programming, a new weekly preview show as well as at least five games a week and NFL Redzone, you won’t miss a moment.

Kickin’ It with Kiz: How the Nuggets took Jerami for granted and got burned in NBA free agency – The Denver Post