Home » NFL » Michigan is legit, the Pac-12 is improved and everything that’s changed five weeks into the season 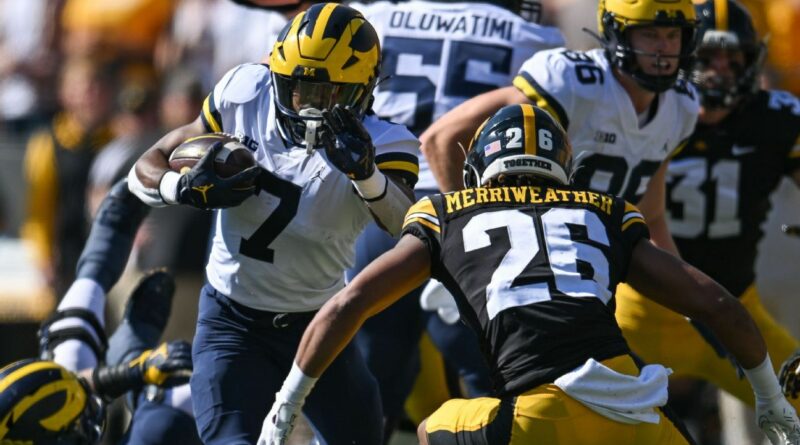 At the start of the 2022 college football season, the dominance of the projected top three teams — Alabama, Ohio State and Georgia, in some order — was one of the sport’s predominant storylines. (I certainly pushed it quite a bit.) They appeared to be so far ahead of the pack that it was almost impossible to see anyone else winning the national title.

In Week 1, Ohio State’s offense stuttered and sputtered its way through most of three quarters against Notre Dame before doing just enough to come back and win. The Buckeyes seemed more vulnerable than expected!

In Week 2, Alabama needed some late heroics from Bryce Young and kicker Will Reichard (and an injury to opposing quarterback Quinn Ewers) to escape Texas with a 20-19 win. The receiving corps looked green, the defense was sloppy and the Bama penalties flowed like Shiner Bock. The Crimson Tide seemed more vulnerable than expected!

Georgia looked almost perfect for three weeks but laid the ball on the turf multiple times and had to battle through a more competitive-than-expected 39-22 win over Kent State. A week later, Kirby Smart’s Bulldogs went to Missouri and trailed for 45 minutes before two perfect, late touchdown drives gave them a 26-22 win. The Dawgs seem more vulnerable than expected!

The plot twists have been frequent and intriguing … and as we sit here, five weeks into the season, not much has actually changed, at least at the top of the food chain. Per the Allstate Playoff Predictor, Alabama, Ohio State and Georgia currently have CFP odds of 87%, 78% and 64%, respectively; those odds were 79%, 81% and 74% in the preseason. Georgia’s odds have indeed shrunk slightly, but the hierarchy has barely changed, even if the narratives have shifted with the wind many times.

The first five weeks of the season have been delightful and weird and often unexpected, but we miss the forest for the trees sometimes. And after another week of upsets, surprises and the laying of eggs, I thought it might be worth stepping back and taking a gander at what has changed since the season kicked off. We’ll start with some College Football Playoff-level topics, then work our way down from there.

Michigan has asserted itself (to Ohio State’s slight detriment) 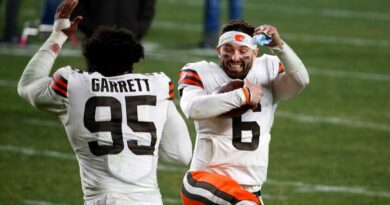 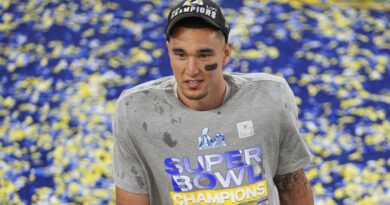