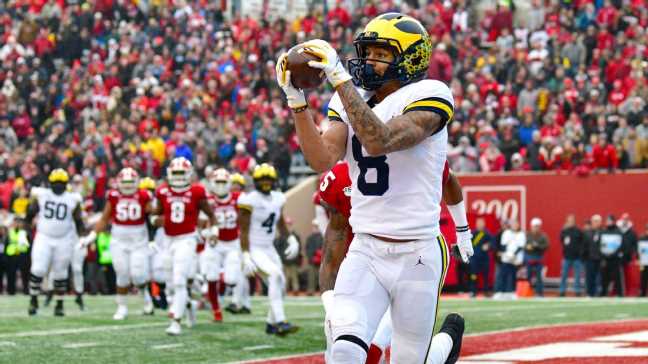 Michigan wide receiver Ronnie Bell will miss the remainder of the football season with a right knee injury, Jim Harbaugh announced on Monday.

Bell was injured on a punt return in the second quarter of Michigan’s 47-14 win over Western Michigan. The senior and captain had one catch for 76 yards and a touchdown in the game, before his injury.

Returning for his senior season, Bell was poised to be Michigan’s best wide receiver and one of the team’s most reliable offensive players. He led the team in receiving yards in 2020, with 401 yards and one touchdown on 26 receptions in six games.

It’s an important loss to the Wolverines offense, which is looking for a turnaround from last season. The staff does have other options at receiver, but none as accomplished as Bell.

Daylen Baldwin transferred in from Jackson State this offseason and had one catch for 69 yards and a touchdown in the game against Western Michigan. Cornelius Johnson was second on the team in receiving yards in 2020, with 254 yards and three touchdowns.

The coaches also brought in freshman receiver Cristian Dixon in the most recent recruiting class, from Mater Dei High School in Santa Ana, California, and have speedsters Roman Wilson, A.J. Henning and Mike Sainristil that will need to step up with the loss of Bell. 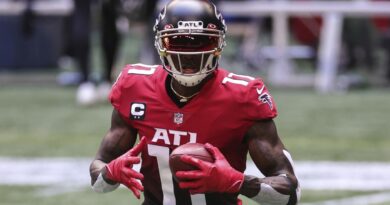