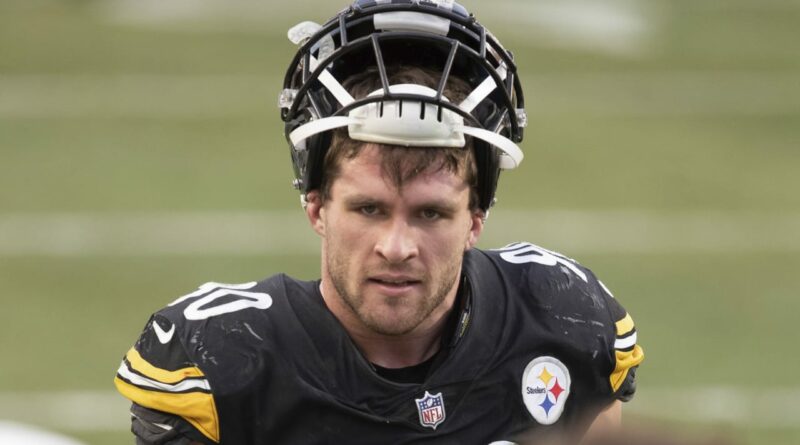 Pittsburgh Steelers star pass rusher T.J. Watt didn’t play a down in the preseason, or even during team drills at practice, while attempting to leverage a contract extension. But despite that, his head coach believes he’ll practice on Wednesday, play on Sunday against the Buffalo Bills, and to boot, play well.

“I remain optimistic that something’s going to get done from a deal perspective. That aside, I’m expecting him to work tomorrow. I’m proceeding with the assumption that he’s going to work tomorrow,” coach Mike Tomlin said at his Tuesday press conference. “That’s the approach I’m taking. He’s missed some time due to obvious reasons, but like I’ve also mentioned, over the course of this team development process, I focus very little on those that aren’t working, for whatever reason that they’re not working. … I’m proceeding with the assumption that he’s working tomorrow and that he gets to add his talents to that (OLB) collection, and the development of that collection, and hopefully it culminates in quality play not only this weekend from that group, but obviously over the course of the 2021 season.”

Watt is entering the final year on his rookie contract, and is set to earn a little more than $10 million in 2021. He’s outplayed that deal by a long shot, having earned two All-Pro nods and having led the NFL in sacks in 2020 with 15. The Steelers can be tough negotiators, however, and that’s resulted in something of a preseason stalemate between player and club.

As for how much practice Watt might require to be available, Tomlin wouldn’t say specifically. If available, Watt could be on something of a limited snap count for acclimation purposes. But Tomlin was also clear that a player of Watt’s caliber doesn’t need a lot of ramp-up time.

“We’ll play it by ear. One thing I’m not going to do is assume that he’s regular or normal. I think guys in the position he’s in, they’re in those positions because of their unique talents, skill sets and will,” Tomlin said. “I’ve just been in this game so long at this level, I’m used to seeing uniquely talented people rise up in the face of adversity, or circumstance, and exceed it.

“I’ve been optimistic about this process running its course. Because of that optimism, I’m anticipating quality play from him this weekend and beyond.”

Still, not everyone is as optimistic as Tomlin that a Watt deal will get done this week. NFL Network’s Aditi Kinkhabwala believes the Steelers’ general stance against offering fully guaranteed dollars beyond the first year of a contract is a sticking point in negotiations.

The Steelers defense could certainly use whatever heat Watt could bring on Bills star QB Josh Allen.

But time is quickly running short.