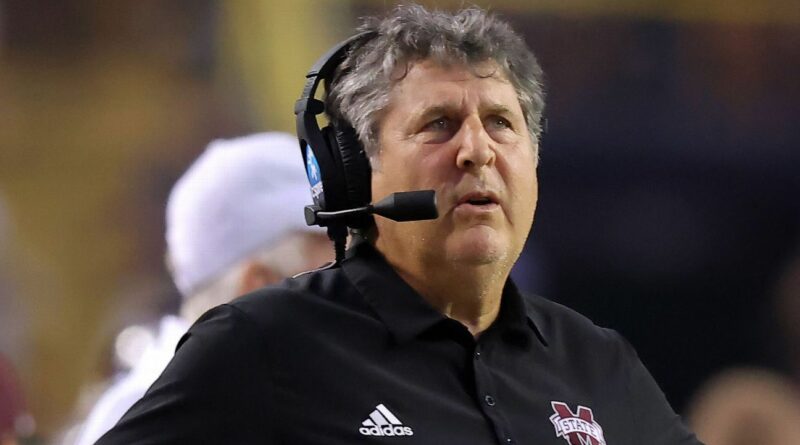 Mississippi State will set aside its traditional school logos in order to honor former coach Mike Leach during Monday’s ReliaQuest Bowl against Illinois.

The Bulldogs unveiled a special helmet design, which feature a pirate flag on the side, on Monday morning.

Leach, who was nicknamed The Pirate, died on Dec. 12 from a heart condition. He was 61.

Leach coached three seasons at Mississippi State. He had two previous stops as a head coach, at Texas Tech (2000-09) and Washington State (2012-19).

He won AFCA national coach of the year in 2018. His 158 career wins were the fifth-most among active FBS coaches this season.

Many schools competing in bowl games this season, including some who had no direct connections to Leach, made use of helmet stickers to pay tribute to the coach who helped revolutionize the game by spreading the popularity of the Air Raid offense.

As a nod to its former coach, Texas Tech lined up in the Air Raid formation — four receivers, one tailback and wide splits among the offensive linemen — at the beginning of its game against Ole Miss.

Dykes, a Leach disciple whose Horned Frogs were preparing to play in the College Football Playoff, made the trip as well. His team wore a Jolly Roger sticker on its helmets when it beat Michigan in the Fiesta Bowl on Saturday. 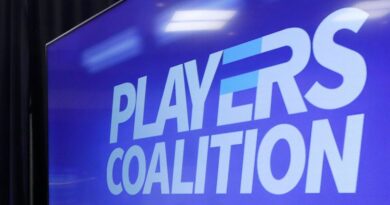 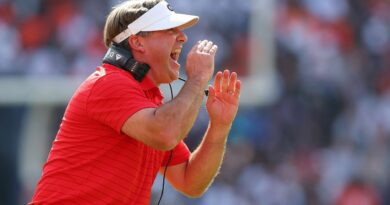 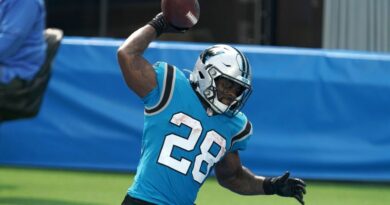