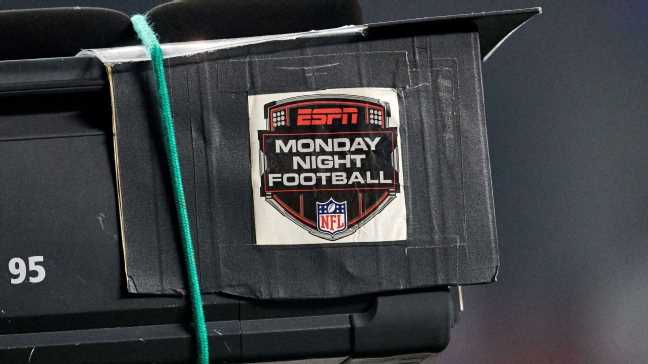 An extra week of games, close finishes and a non-election year helped propel the NFL to its highest regular-season ratings in six years.

The 272 regular-season games averaged 17.1 million viewers across television and digital platforms, that is a 10% increase over 2020 and is the league’s highest average since 2015.

ESPN’s “Monday Night Football” saw the biggest increase as its 19-game package was up 16% over last year, averaging 14.18 million. It is the network’s best regular-season viewership since 2010 and third best since 2006, when the package moved mainly to cable from ABC.

It was expected that the NFL’s overall television audience would increase after the 2020 season was played in the middle of the COVID-19 pandemic, with empty stadiums presenting a strange viewing dynamic, and many people’s viewing habits changing. The first half of that season also occurred in the midst of a presidential campaign, when many were watching cable news channels.

This was also the first season when the league played 17 regular-season games. Despite the extra games, there were not many blowouts. According to the league, 64% of all games this season were within one score in the fourth quarter.

NFL games ranked in the top 16 and 91 of the top 100 telecasts on television during the season, according to Nielsen. The Dallas Cowboys were involved in five of the 10 most-viewed games, including the Week 12 Thanksgiving Day match with the Las Vegas Raiders, which averaged 40.8 million viewers. That was the most-watched regular-season game on any network in 31 years and one of only two since 1988 to average at least 40 million. 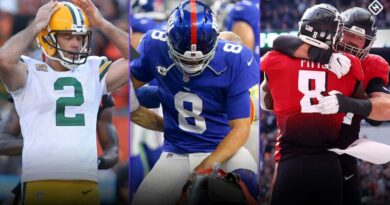