Boston Red Sox right fielder, and likely AL MVP, Mookie Betts went 3-for-4 and scored a run in Boston’s victory over the Dodgers in Game 2 of the World Series on Wednesday night.

But what he did a few hours after was even better. 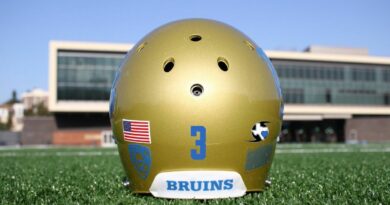 Super Bowl: What is the Vince Lombardi Trophy? How much is it worth? Who presents it?