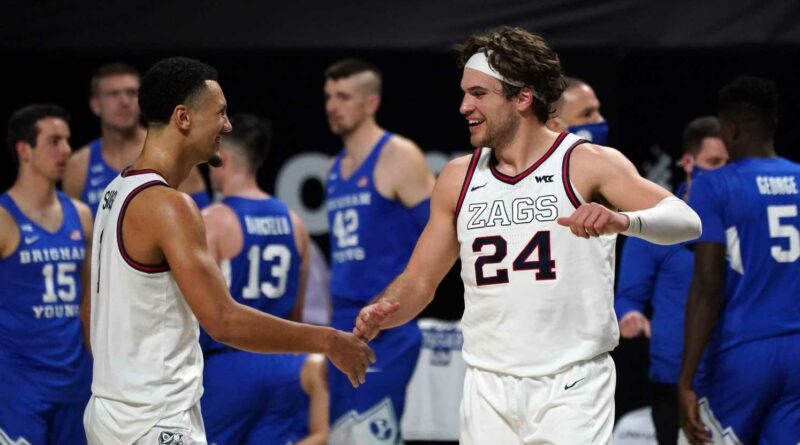 The next time the Bulldogs (26-0, 15-0) play, it will be as the top overall No. 1 seed in the NCAA Tournament – against the weakest opponent on the bracket. The 'Zags bulldozed through WCC competition, beating opponents by an average of 23 points. Tuesday's "test" vs. BYU just showed how potent coach Mark Few's team can be offensively, with his five starters combining for 85 of the team's 88 points.

Gonzaga led the nation in the NCAA's NET ranking all season, and despite not playing in a power conference, the Bulldogs' resume featured eight Quadrant 1 victories, including wins over projected No. 2 seed Iowa, No. 3 Virginia, No. 3 Kansas and No. 4 Tennessee.

We know the 'Zags likely will receive the easiest pathway to the Final Four once the selection committee unveils the seeding on Sunday. And in this unpredictable and chaotic season impacted by COVID-19, there's a college basketball team good enough to go undefeated for the first time since Indiana in 1976 (only seven teams have ever done it).

NCAA Tournament success is all about matchups, and Gonzaga will surely draw some tough ones. The last time a team almost went undefeated was Kentucky in 2015 – when the Wildcats got all the way to the Final Four before getting upset by Wisconsin. The year before, Wichita State went undefeated in the regular season before getting upset in the second round by Kentucky.

But if the Bulldogs play to their ability, Few could be cutting down the nets for the first time in April.

The NCAA Tournament tips off March 18.

Note: Most statistical data is used from WarrenNolan.com. The NET rankings (NCAA Evaluation Tool) also are a reference point.

About our bracketologist: Shelby Mast has been projecting the field since 2005 on his website, Bracket W.A.G. He joined USA TODAY in 2014. In his eighth season as our national bracketologist, Mast has finished as one of the top three bracketologists in the past seven March Madnesses. He’s also predicted for The Indianapolis Star, collegeinsider.com and is an inaugural member of the Super 10 Selection Committee. Follow him on Twitter @BracketWag. 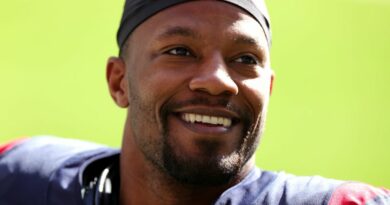