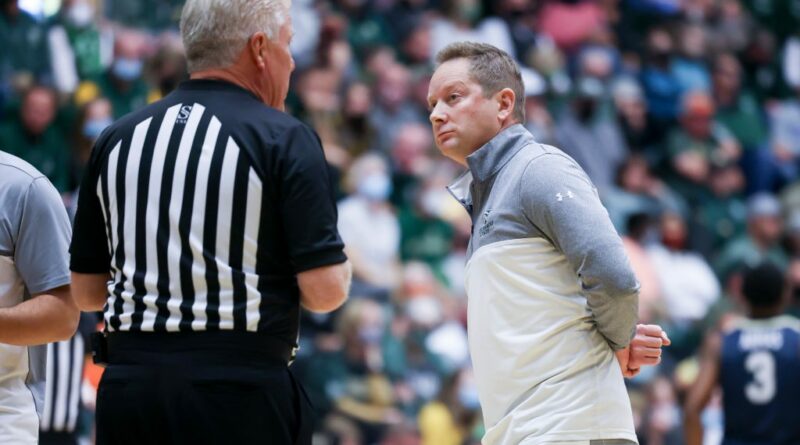 FORT COLLINS — Niko Medved, as usual, has the right idea. Schedule up. Show up. Make a case that the NCAA Tournament Selection Committee, the czars who protect the money train, can’t just wave away with a straight face.

“We definitely didn’t want to say that we didn’t take a shot, and didn’t try to get in there to play up,” Medved, CSU men’s basketball coach, said of the Rams’ hefty 2021-22 hoops slate. “And I think those games on the schedule, while they’re difficult, I think also really prepare you for a really challenging Mountain West (slate).”

Like the College Football Playoff, the NCAA tourney is a racket, a closed shop controlled by the Autonomous Five conferences. If you’re the Rams, you’re tolerated. You’re not wanted. Nor welcomed. Not when there are payouts to protect.

“There’s no question, as you get better, scheduling becomes more and more difficult,” Medved said. “I think it’s always been that way. That’s the tale as old as time.”

When you’re bad, Duke coach Mike Krzyzewski returns your voicemail in about 36 seconds. When you’re rebuilding, all the big boys want a piece. When you’re the Mountain West favorite? Not so much.

“Scheduling is very difficult out of the league,” Medved said of his 2-0 Rams, who rolled Arkansas Pine-Bluff late Friday night and host Peru State on Sunday at Moby Arena in another tune-up tilt. “It’s very difficult to get (dates) with opponents. With real quality opponents.”

The COVID-19 pandemic didn’t help. You could hear the frustration in Medved’s voice over that at this time a year ago, as Power 5 programs locked arms and kept things in-house.

The Rams, who wound up 20-8 and 14-4 in league play, were darn good. Medved knew it. Most of those other coaches did, too. But the coronavirus turned any plans CSU had of adding “name” opponents in November, December or January upside down. The Rams got stuck with a limited non-conference slate that featured no teams that finished among the final KenPom.com top 60 and only one, Saint Mary’s, that landed among the final top 75. And CSU lost that one, on the road, by 20. The Rams’ at-large argument, come March, lacked sea legs.

This fall? Different story. CSU’s non-conference slate features at least three opponents who woke up Saturday among the KenPom.com top 60.

The Rams host Saint Mary’s (No. 45) on Dec. 4 at Moby Arena, then head to Fort Worth, Texas, to take on Mississippi State (No. 55) on Dec. 11 in the Naismith Basketball Hall of Fame Classic and Tulsa (No. 140) on Dec. 18 in the Hoop Hype XL College Basketball Showcase.

The big one is a Dec. 21 semi-road date against Alabama (No. 11) in Birmingham. If the bracket breaks right in the Virgin Islands next weekend, the Rams could get Creighton (No. 67) or CU (No. 43) at the Paradise Jam tourney.

The method to Medved’s madness? March Madness. Pure and simple.

“We did that for a reason,” the Rams coach explained. “No. 1 is, I think our team deserves that opportunity to have a chance to put a resume together that could put us in the NCAA Tournament. “

Throw in Mountain West play, and the Rams’ slate features six NCAA tourney teams from last season and three from the ‘21 NIT.

“Obviously you have to mix in neutral-court opportunities,” Medved said. “But yeah, those are tricky, when (you want) to find as many good opponents (as you can) in non-league, yeah, that’s the challenge. The hard part.”

The fun part? His Rams are 2-0 and haven’t really shifted out of second gear yet. CSU beat Oral Roberts, a Sweet 16 squad this past spring, by 29 in its season-opener despite middling nights from stars David Roddy (seven points, eight boards) and Isaiah Stephens (13 points, six assists). The Rams won by 20 on Friday against APB, a softie that never threatened, despite turning the ball over 15 times.

Things get cranked up a few notches in the Virgin Islands. And how great, if bizarre, would it be if the first meeting between the Buffs and Rams since December 2019 took place on the isle of St. Thomas?

“Tad (Boyle, CU’s coach) and I have talked,” Medved said. “And I think we’d definitely want to continue the series. I think he does, too. I think there was some extenuating circumstances with COVID (this season and last).

“I think the intent is, next year, to pick up the series again, and I’m appreciative of Tad feeling that way, too. There are so many things, with TV and money and scheduling. But I also think for the fans and for the programs and for basketball in the state, I think that it’s great that CU and CSU play each other.

CU checked in at No. 43 in KenPom.com as of Saturday lunchtime, No. 44 in the Sagarin rankings. CSU was No. 60 in RPI, No. 35 in the Sagarins. Small sample size, granted. But good samples.

“I do think every one of the guys we recruited, they (bought in) to the vision we had of building the program,” Medved said. “I think a lot of them (set) the expectations high, where they felt they could compete at that championship level in this league and had a team that could compete for the NCAA Tournament.

He’s on the right track, though. The smart track. The dance card over the next six weeks is going to make up part of CSU’s closing argument. The rest of it, though, the Rams are going to have to make for themselves. 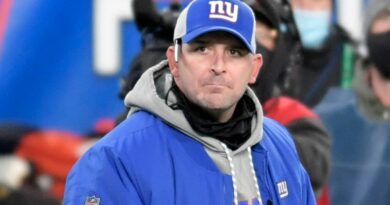 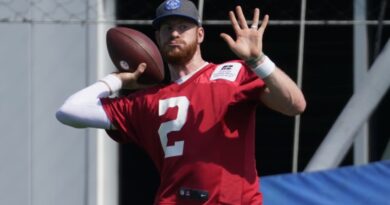