Home » NFL » Need a reminder of the NFL’s GOAT? Tom Brady did it again

FOXBOROUGH, Mass. — Bill Belichick was shaking his head and speaking with almost reverent exasperation about a certain quarterback he had just spent more than three hours admiring.

He’s just so good, Belichick said. So tough. So hard to get.

The winning coach was talking about the losing quarterback, Aaron Rodgers. Belichick was legitimately in awe of an opponent his defense had just held to 17 points, and for good reason. Rodgers made some plays and some throws in Green Bay’s loss to New England that maybe only two or three quarterbacks in NFL history would even attempt.

But even on a night he spent scuffling without Rob Gronkowski in the lineup, a night he spent watching Julian Edelman throw the prettiest Patriots pass, Tom Brady once again showed he has the most important talent an athlete can have — the talent for winning. Before beating the more physically gifted Rodgers, Brady had already won far more regular-season games (202) and postseason games (27) than anyone who ever played his position. Fitting that in Rodgers’ presence he broke a record held by another rival, Peyton Manning, in becoming the first NFL player to amass more than 80,000 total yards (passing, rushing, and receiving) in his career, postseason included.

“These are all team awards,” Brady protested afterward.

So are the record five Super Bowl trophies, of course. And yet there’s a reason why the only coach in the building holding his sport’s most recently awarded trophy, Alex Cora of the Red Sox, looked like a 12-year-old when he posed for a selfie with Brady during the pregame, after joining some of his players for a duck boat ride into Gillette Stadium.

Tom Brady is the greatest football player of all time. It didn’t matter that he looked all of 41 years old on some snaps against Green Bay, or that converted running back Cordarrelle Patterson might’ve been the most valuable Patriot stationed behind center.

Brady completed the pass that sealed the deal, a 55-yard scoring strike to Josh Gordon in the middle of the fourth quarter that secured his team’s sixth straight victory and reintroduced New England as a serious threat to win its sixth Super Bowl title, its third over the last five years.

“He’s had an incredible career,” Rodgers said of Brady, “been the gold standard at quarterback for the better part of two decades, and he’s a great player.”

If you believe Brady wasn’t driven Sunday night to avoid going 0-2 against Rodgers — he had lost their only duel at Lambeau Field in 2014 — especially given that this might go down as their final meeting, then you don’t know what makes the greats so great in the first place.

Then you don’t know why Brady didn’t talk to his friend, Rodgers, during the week, and didn’t play along Friday — at the end of a long week hearing about his opponent’s clear advantage in athleticism and arm talent — when news conference questioning veered into a mini-referendum on his supposed physical shortcomings.

Do you ever in your mind wish you could give up some of your arm for Aaron Rodgers’ legs? Brady was asked.

“No, I don’t think about giving my arms up,” he responded.

“I’d love to move as best as I possibly can,” Brady answered. “But God gave me this body and trying to use it the best I can to help us win.”

Brady rarely says much of substance for public consumption, so it’s always a good idea to examine what he doesn’t say rather than what he does. He didn’t mention Rodgers in either answer, and Brady didn’t say he’d trade any of his tools for any of Rogers’, either.

Like his Green Bay counterpart, Brady is a one-uniform icon who has beaten all 31 opposing NFL teams in his career. He has some pretty damn good physical ability too.

Sunday night, it was a fact that Brady needed a lot of help to get to 1-1 against Rodgers. With Green Bay driving toward a potential go-ahead score, with Rodgers catching fire on absurd back-to-back passes to Marquez Valdes-Scantling that blew away Belichick, Aaron Jones’ fumble on the first play of the fourth quarter dramatically changed the game. So did Edelman’s pass across the field to James White, who ran 37 yards to the Green Bay 2-yard line.

Belichick helped Brady, too, by making Patterson his featured running back and advancing his long and decorated history of putting players in positions they didn’t necessarily sign up to play. Brian Flores, the de-facto defensive coordinator, did his part by piecing together a game plan that kept the Packers from even scoring 20 points.

But Brady still had to be Brady in the end and make a play that built a lead even Rodgers couldn’t threaten. In the process, just for punctuation, Brady also beat Peyton Manning too.

“It’s unbelievable,” Belichick said of his own guy, after he was done raving about Rodgers. “Tom’s had a tremendous career, and I’m so fortunate that I’ve been able to coach him. … He’s earned it. Nobody has given him anything. ….You’re talking about a lot of great, great, great quarterbacks, great players that he’s ahead of. It’s certainly a testament to him and the longevity and productivity in his great career. Hopefully, he just keeps stacking them up.”

In his 260th regular-season start, Brady nailed down his 203rd regular-season victory, or 17 more than Manning managed in 265 starts. Team awards, Brady called them. “I certainly can’t throw it to myself,” he said.

But since 2001, he has thrown it more successfully than any quarterback ever has. Aaron Rodgers will always have greater talent.

Tom Brady will always have a greater talent for winning.

A Mount Rushmore that never was: What happened in Washington? 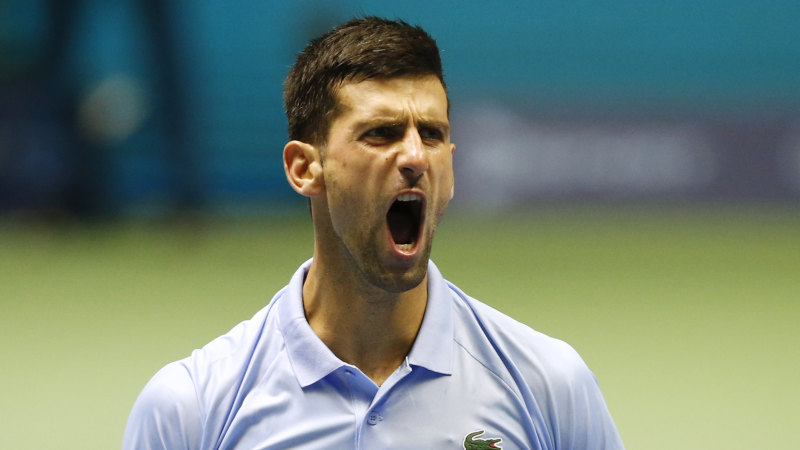