The 41-year-old Brady will become the first player to win six Super Bowl rings if he can lead the Patriots past the Los Angeles Rams in the season-ending showpiece in Atlanta on Sunday.

Brady’s existing contract is due to run out this year but he has expressed ‘zero’ desire to ease into retirement and Kraft said it is likely he will stay at the team on which has made his name. 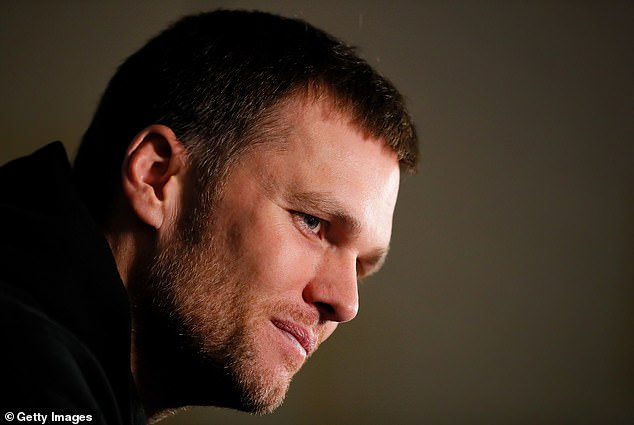 Kraft said: ‘Think about it – the last three years we’ve been privileged to go to the Super Bowl with a quarterback in place.

‘I would be quite surprised if he didn’t continue for quite a while as our quarterback.’

The Patriots’ experience – encapsulated by Brady who is set to become the first NFL player to spend 20 seasons with the same team – is in stark contrast to that of the Rams.

While Super Bowl build-up week has become second nature to the favourites, it is all new to the Rams and Sean McVay who, at 33, is set to become the youngest head coach to lead his team into a Super Bowl.

Ahead of the first day of significant preparations in Atlanta, McVay admitted the biggest challenge was trying to make the build-up week as much like a normal pre-game session as possible.

McVay told a press conference: ‘It’s good to get going and we’re really anxious to get out there on the field and get our normal week of preparation going and finalise the game plan. 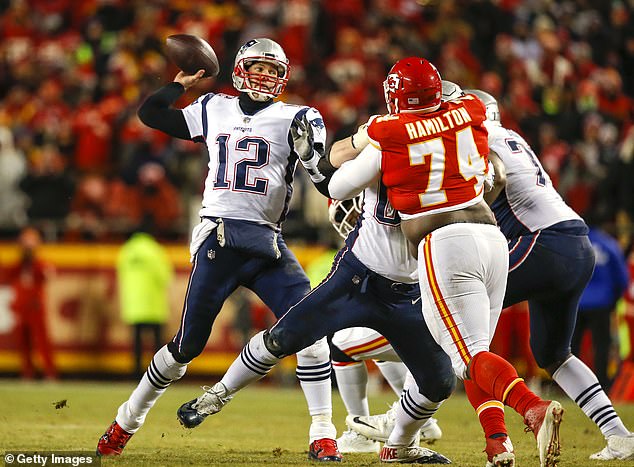 ‘You want to protect yourself from having so much time that you over-think things. But my coaches have done a great job and our players have handled themselves in exactly the same way.’

Running back Todd Gurley, who joined the Rams in the 2015 draft, hailed the influence of McVay and insisted he and his team-mates were unfazed by the task of claiming the first Super Bowl crown for the franchise since 2000.

Gurley said: ‘Sean is our leader in command and he has got us to the Super Bowl. He brings a lot of energy and a good attitude so you like working for a guy like that.

‘We’re just going to go out there and have fun. It’s a hyped-up, big game but it’s still just another 60 minutes and four quarters. It just comes down to the two best teams at the end of the day.’ 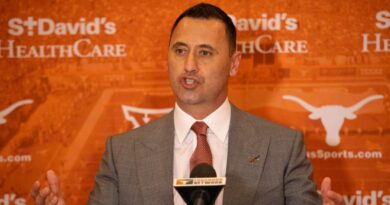 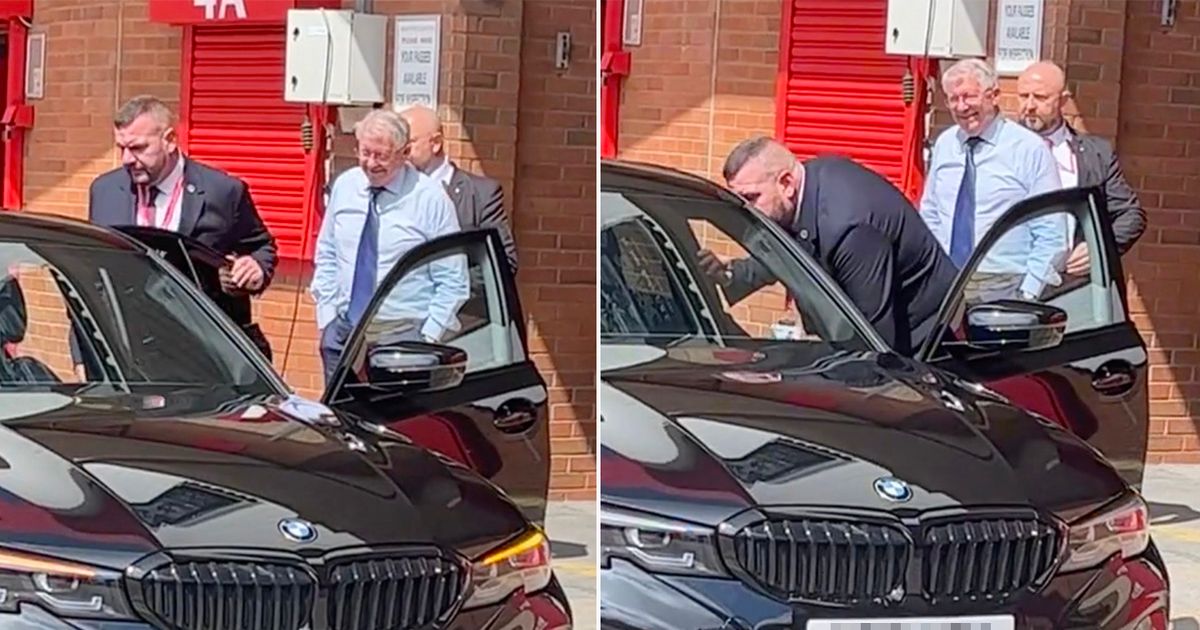