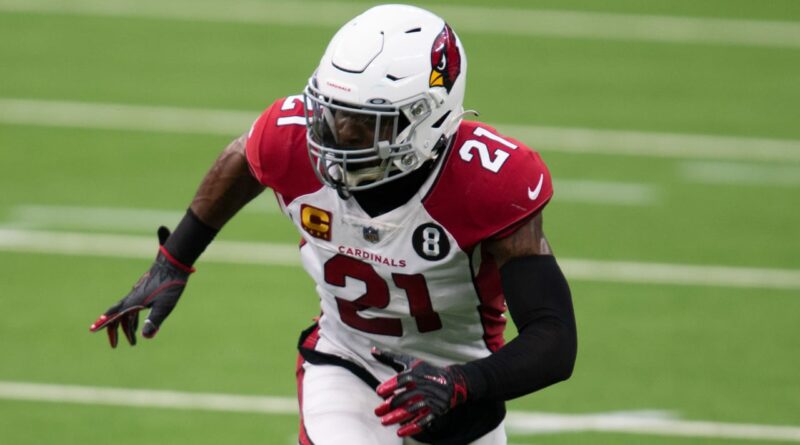 ﻿Patrick Peterson﻿’s debut as a member of the Minnesota Vikings will come against the host Cincinnati Bengals in Week 1.

But the former eight-time Pro Bowler with the Cardinals cannot wait to get back to Arizona.

“The division games are going to be always a dogfight, you know what I mean” Peterson said recently on the All Things Covered podcast, via the Arizona Republic, “but the one I circled is definitely Week 2, that’s not even close. That’s not even close.”

In Week 2, Peterson and the Vikings will face the host Arizona Cardinals as the three-time former All-Pro will look to stymie ﻿Kyler Murray﻿ and the Cards offense after playing with the team for a decade.

With the 2021 NFL schedule littered with appealing “revenge games,” the veteran corner’s return to the desert has no doubt been overlooked, but unlike many a reunion, Peterson isn’t downplaying his excitement and anticipation.

“I’m going to be juiced up going into that week, or whatever, but as far as once that game gets going, I’m going to be cool, calm, and collected because that’s when I’m at my best,” Peterson said. “Like I said, I’m looking forward to that Week 2 matchup.”

This is a pivotal season for Peterson. Once among the best cornerbacks in the game, if not the best of the bunch, Peterson’s play fell dramatically over the last two seasons. Having begun his career with eight-consecutive Pro Bowl bids, Peterson’s 2019 campaign was cut to 10 games due to a suspension and in 2020 he played to a dismal 55.2 grade from Pro Football Focus.

Having signed for one season with the Vikings, this isn’t your average prove-it deal for Peterson, as he’ll no doubt need to prove he still has what it takes to earn a starting spot or even a roster spot beyond 2021. Judgment on that is likely to come early this season and that makes his reunion with the Cardinals all the more enticing — even more so if he’s tasked with trying to slow down ﻿DeAndre Hopkins﻿. 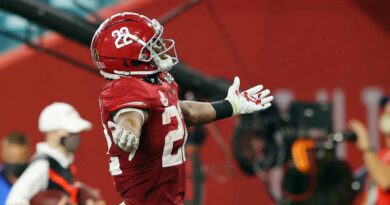