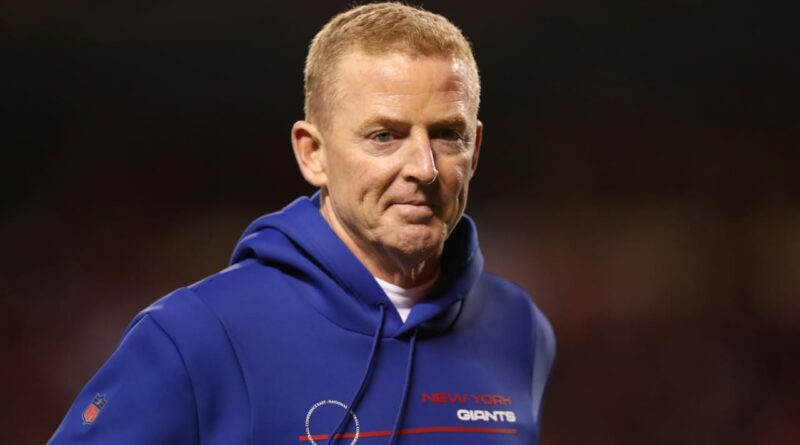 The New York Giants have parted ways with offensive coordinator Jason Garrett, ending his frustrating but brief run of one-plus seasons in charge of the club’s offense.

NFL Network’s Tom Pelissero confirmed the news that was first reported by Pat Leonard of the New York Daily News.

Garrett was hired by Giants coach Joe Judge ahead of the 2020 season after a nine-year run as the Dallas Cowboys’ head coach.

“It’s a great system he brings with great teaching that will allow our players to go out there and play aggressively,” Judge said at the time of the hire.

That didn’t come to fruition, however, as Giants offensive problems that pre-dated Garrett only continued in 2020 and through the first 11 weeks of this season. In Monday night’s 30-10 loss to the Tampa Bay Buccaneers, things were no better as the Giants offense stumbled to the tune of 215 total yards and a 1-for-9 conversion rate on third down. Especially ugly was a third-and-2 failure in which three Giants receivers inexplicably took routes to the same spot on the field, resulting in a throwaway by quarterback Daniel Jones.

Judge struck a much different tone following the loss.

Garrett’s tenure as offensive coordinator can’t be summarized without acknowledging a spate of injuries to key players that never allowed the unit a chance to flourish as a whole. That begins with star running back Saquon Barkley﻿, whose injuries forced him to miss 19 of 26 games in the Garrett era. Compounding Barkley’s absence this season were injuries that caused missed action for left tackle Andrew Thomas﻿, wideout Kenny Golladay﻿, receiver Sterling Shepard﻿, tight end Evan Engram and receiver Darius Slayton﻿. 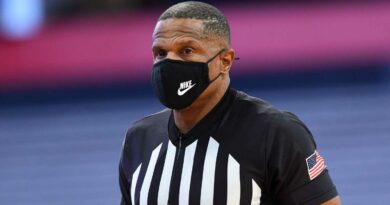