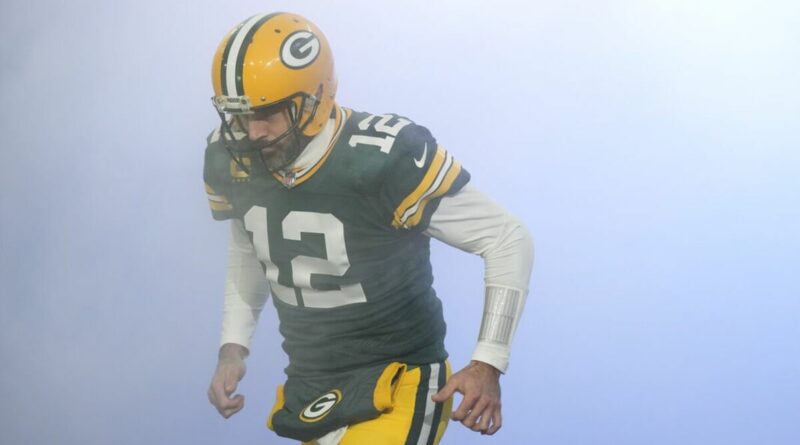 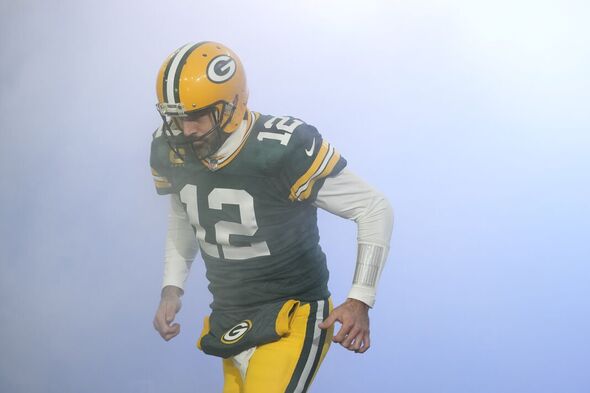 The New York Jets have been told that they must trade a huge haul if they are to acquire Aaron Rodgers from the Green Bay Packers, with a price being named. Rodgers and the Packers had a disappointing season in 2022, coming off the back of the quarterback winning back-to-back MVP awards and looking back to being one of the top players in the game. But at age 40, Rodgers may look to leave the Packers in order to compete for another Super Bowl before he retires.

This now looks set to be another Rodgers’ off-season saga has begun with uncertainty over his future – the fourth year in a row that fans have been unsure whether he will return. Rodgers has discussed retirement, with reports over various summers claiming he could walk away from the sport, with another report last off-season claiming he could be traded to the Denver Broncos.

Now, a report has stated that a trade for the legendary Packer is a “real possibility”, and it appears the team have set their price for the four-time MVP. It comes less than a year after he signed an extension to remain with the team, and said he wanted to retire a Packer. But last week, he would not commit to the team when speaking to Pat McAfee, as he said he was not ready to give his answer.

NFL insider Adam Schefter initially reported this past weekend that a trade could be possible, but not with an NFC team as they are unwilling to see him join a rival in the hopes to compete next season.

Today though, Peter King has reported just how much it will cost the Jets. He said: “As for the compensation due Green Bay, my guess is the Pack would want at least two first-round picks.

“The Woody Johnson Jets, desperate for a star QB almost since the Broadway Joe days, would happily pay that freight, I’d guess. But would Rodgers accept a deal to the Jets? We shall see.”

The Jets had a strong season in 2022, with a dominant defence and impressive weapons, but were let down by subpar quarterback play.

Former second overall draft pick Zach Wilson has struggled since he became starter, with Mike White giving the team a spark after replacing him.

But the Jets seemingly know that White isn’t the man to take them forward, and will seek to acquire a starting calibre quarterback this offseason. 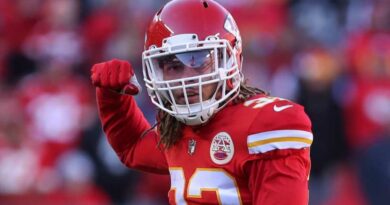 NFL draft 2020: Live stream, how to watch first round, time, everything you need to know