Home » NFL » NFL: Beat the experts and pick your winners for week two 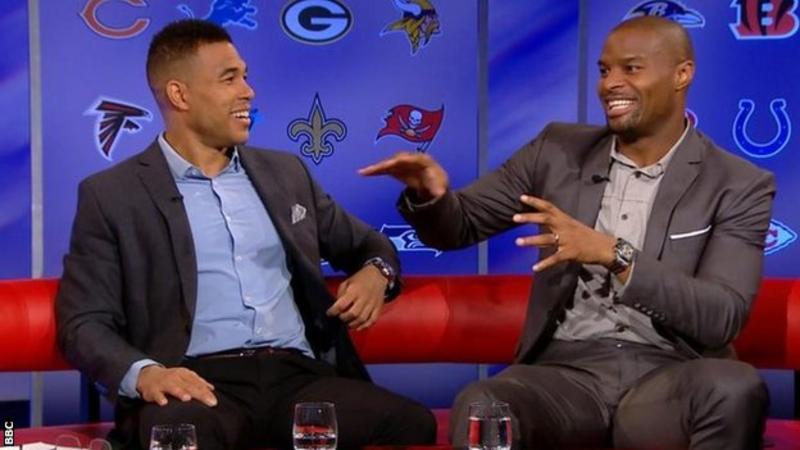 It’s time for you to put your NFL prediction skills to the test.

Our experts Osi Umenyiora and Jason Bell have picked out the three games they think will be significant in week two of the season and explain why below.

But who do you agree with? And who do you have in your weekend picks? Vote below, and we’ll reveal who did the best.

Osi: It’s going to be a tough game but I’m going with the Minnesota Vikings. That running game they have down there and that defence – I think they’re going to smother the Green Bay Packers.

Jason: I’m rolling with the Vikings. They have Mike Zimmer’s formula, they’re running the ball with great defence – they got this.

Osi: I didn’t like how the Rams looked last week. I don’t think Jared Goff looked as good as he did last season. I’m going with the New Orleans Saints. From what I saw from that offensive line and that defensive line, I think this is a team that’s going to be reckoned with throughout the season.

Jason: Come on LA, do it at home! They’re going to win this one at home – I’m going with the Rams.

Osi: I’m happy for the Raiders, I’m happy they got a victory last week but I think they’ll come down to earth and Kansas City Chiefs are too tough offensively – they’ll run away with this one.

Jason: Kansas City have some holes on defence but they can outscore anybody. Even without Tyreek Hill they’ve got Sammy Watkins and he’s got those ‘go, go, get ’em’ legs.

Watch the NFL Show at 01:10 on Sunday, 15 September on BBC One and from Saturday night on BBC iPlayer

Updates on college football season: What will the Big Ten, SEC and Power Five leagues do?