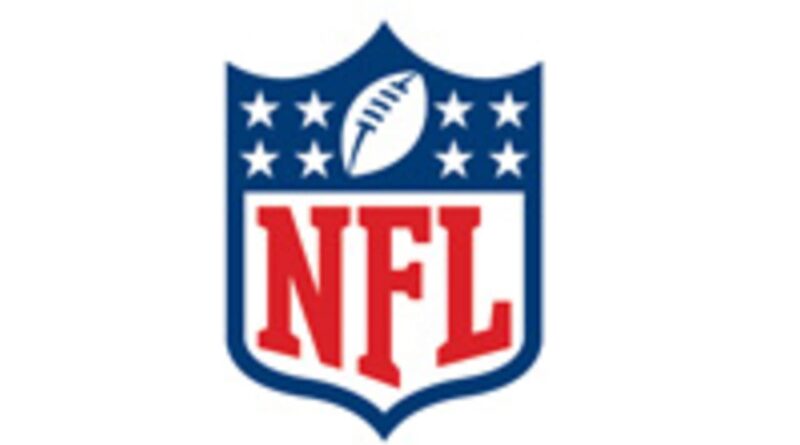 With an eye toward the further development of a comprehensive and diversified NFL workplace, the league and Black College Football Hall of Fame announced Friday the first-ever Ozzie Newsome General Manager Forum, along with the fourth annual Quarterback Coaching Summit.

The events, focused on strengthening coaching and personnel development across the NFL, will take place from June 21-23 with front office members and coaches from the NFL and NCAA participating in virtual programs to engage in professional development and networking opportunities with NFL franchise executives.

“The Ozzie Newsome General Manager Forum and Quarterback Coaching Summit are part of our ongoing efforts to break mobility barriers, establish a cultural norm of opportunity for all, and a steadfast commitment to developing a diverse and inclusive workforce,” said Troy Vincent Sr., the league’s executive vice president of football operations, in a statement. “Participants will be exposed to best practices used by the brightest and most creative minds in football as well as networking opportunities to build relationships and gain personal insights.”

Kicking off with the inaugural Ozzie General Manager Forum on June 21, participants will learn about the top practices used by QB coaches, offensive coordinators, head coaches and GMs.

The forum is set to include sessions and panels with Baltimore Ravens owner Steve Bisciotti, New York Giants owner John Mara, Bills owner Kim Pegula, Newsome and others, with an emphasis on providing a platform to help educate, prepare and ultimately identify quality minority candidates.

The summit will feature various topics including how to build a coaching staff and winning culture, the qualities of a head coach, as well as provide networking opportunities for career advancement.

“There is an immense amount of diverse talent in the front office and on the offensive side of the ball around the country,” said Black College Football Hall of Fame co-founder Doug Williams in statement. “It is important to allow these bright individuals the opportunity to showcase their skills to NFL executives and media. We hope the exposure the participants receive from this event results in advancement opportunities.”