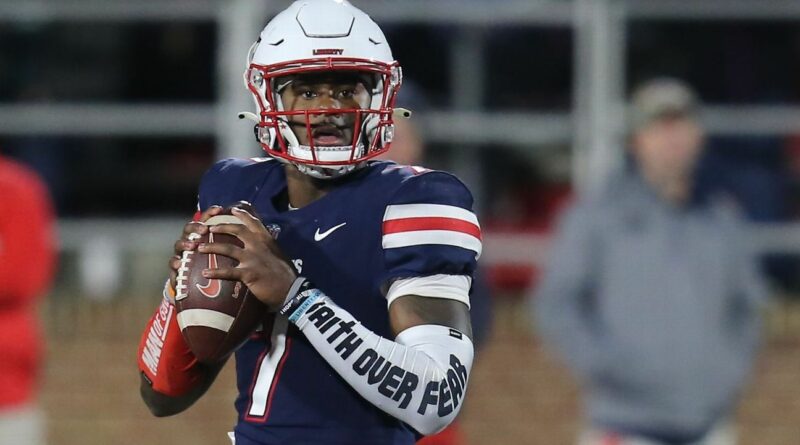 Welcome to the final 2022 NFL draft notebook of the season. Analysts Jordan Reid and Matt Miller spill all the latest news and rumors from around the league surrounding what’s sure to be one of the most exciting draft classes in quite some time.

With less than one week to go until draft weekend kicks off in Las Vegas (Thursday, 8 p.m. ET on ESPN and ABC), they are hearing more from their sources on the key questions of the class. Where do the quarterbacks actually land — and do either Malik Willis or Kenny Pickett make it into the top 10 picks? What about a major trade that could throw off mock drafts? Jordan and Matt break that down while also giving their favorite sleepers as we all try to find the next George Kittle or Trey Smith on Day 3.

And finally, stick around for the latest buzz including what Jordan is hearing about the No. 1 overall pick, where Matt thinks the Giants could go with two selections in the top 10 and what the analysts are being told on Baker Mayfield and whether he will be traded during the draft.

What’s a trade up or down that absolutely should happen in Round 1? 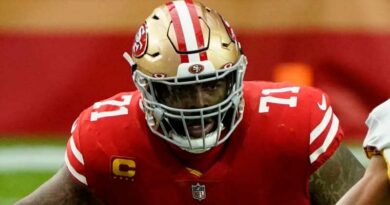