The NFL announced Monday that the 2020 draft will proceed as scheduled April 23-25 and will be televised, but the annual selection process will no longer include public events in Las Vegas due to the COVID-19 pandemic.

NFL Commissioner Roger Goodell explained in a news release that the decision to cancel events in Las Vegas was made with guidance from medical experts such as the CDC (Centers for Disease Control and Prevention), and in coordination with public authorities in Nevada and Las Vegas.

The league also said that it is currently exploring "innovative options for how the process will be conducted and will provide that information as it becomes available."

"This decision reflects our foremost priority — the health and safety of all fans and citizens," Goodell in a statement. "While this outcome is disappointing both to the NFL and to the Las Vegas community, we look forward to partnering with the Raiders, the City of Las Vegas and the Las Vegas Convention and Visitors Authority for a future NFL Draft as well as evaluating opportunities for other major NFL events in Las Vegas in the future, including the Super Bowl."

"After careful consideration, the Las Vegas Raiders, the NFL, the NFLPA and the LVCVA have decided to cancel the 2020 Las Vegas NFL Draft celebration," Davis said. "Health and safety has always been our top priority, so despite it being a major disappointment, this was the right decision. I would like to thank Governor [Steve] Sisolak and the LVCVA for all of the passion they put into creating an event that would have been second to none. Although Las Vegas lost this chance to shine, there will be many more opportunities to show the world just what Las Vegas is made of. Whether it be the Draft, the Pro Bowl or the Super Bowl, the Sports and Entertainment Capital of the World is ready!"

The NFL announced last week that teams were prohibited from conducting pre-draft visits to team facilities due to the worldwide COVID-19 crisis. 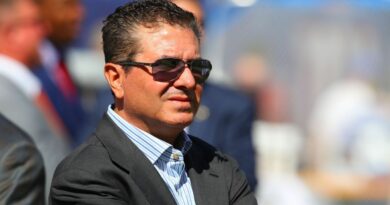 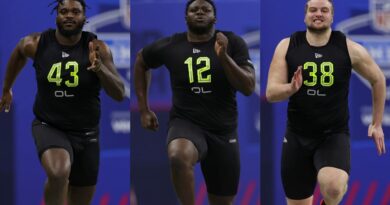