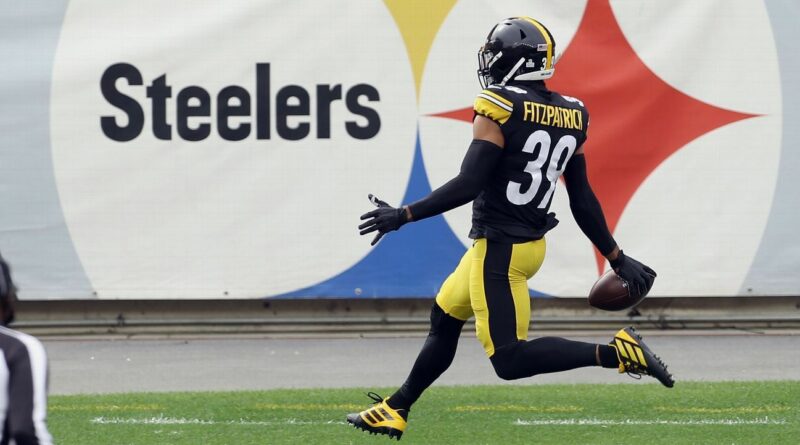 Who’s the NFL’s best linebacker? Wide receiver? Cornerback? What about the second-best defensive tackle — after Aaron Donald? To preview the 2021 NFL season, we set out to answer those questions and much more.

We surveyed more than 50 league executives, coaches, scouts and players to help us stack the top 10 players at 11 different positions, from edge rusher to interior offensive linemen and all the way through tight ends. This is the second edition of these rankings, and there are several players who moved up and dropped from last year’s lists.

Here’s how our process worked: Voters gave us their best 10 to 15 players at a position, then we compiled the results and ranked candidates based on number of top-10 votes, composite average, interviews, research and film-study help from ESPN NFL analyst Matt Bowen. We had several ties, so we broke them by isolating the two-man matchup with additional voting and follow-up calls. Each section is packed with quotes and nuggets from the voters on every guy — even the honorable mentions.

The objective is to identify the best players right now for 2021. This is not a five-year projection or an achievement award. Who’s the best today? Pretty simple.

We’ll roll out a position per day over the next 11 days. Here’s the schedule:

Splash plays help. Whether Jamal Adams slips past a tackle for the sack, or Simmons and Minkah Fitzpatrick undercut routes for interceptions, head coaches and general managers want momentum-changing plays from their back-end stars.

These top 10 safeties deliver in that area, and many more.