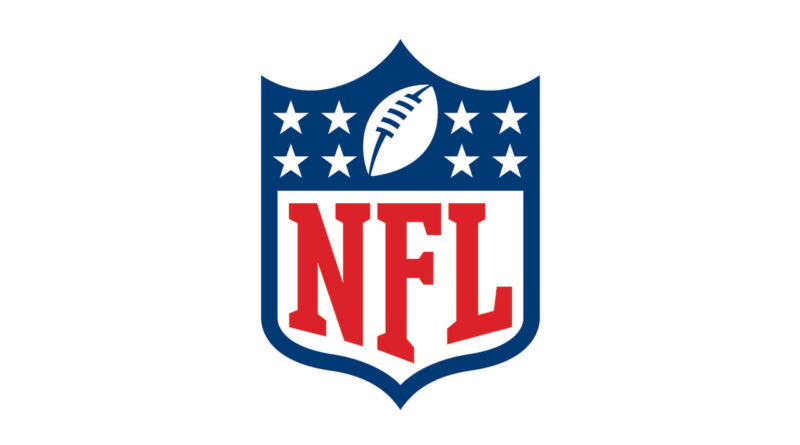 The NFL is putting together a committee to review its diversity hiring practices.

NFL Network’s Tom Pelissero and Steve Wyche reported on Monday the league will announce a new committee — including business leaders, academics, and former Houston Texans GM Rick Smith — to review league and club policies in light of ongoing concerns over a lack of diversity in hiring.

NFL Commissioner Roger Goodell noted during Super Bowl week that the league planned to consult outside experts on its hiring policies.

Other diversity, equity and inclusion-related changes are expected before the January 2023 hiring cycle.