HaHa Clinton-Dix is heading back to the NFC North, but this time to Chicago.

The Bears announced Thursday they have signed the safety to a one-year contract.

According to NFL Media, the deal is worth $3.5 million.

[email protected]_cd6 is a Chicago Bear.

Clinton-Dix will fill the void left by fellow safety Adrian Amos, who recently signed with the Packers.

Clinton-Dix, 26 was selected by the Packers with the No. 21 overall pick of the 2014 draft and remained in Green Bay until he was traded to the Redskins in October in exchange for a fourth-round pick. 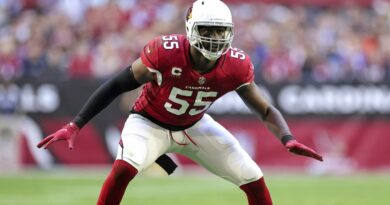 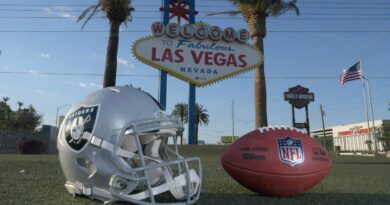