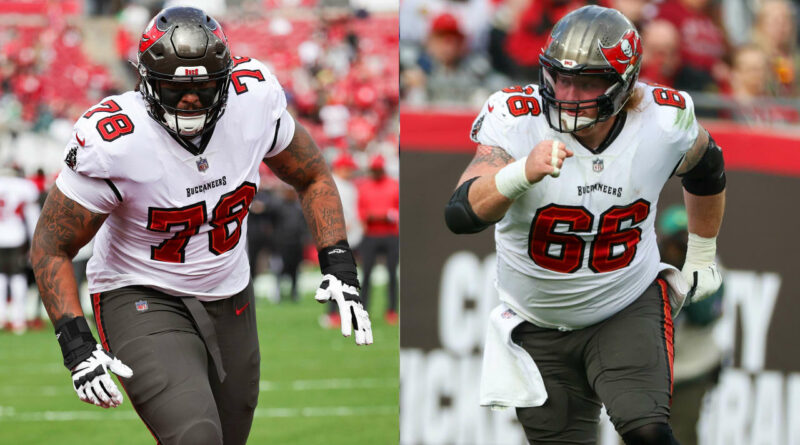 Tampa Bay Buccaneers standout right tackle Tristan Wirfs is on the mend from a right ankle injury, and his status for Sunday’s Divisional Round playoff game against the Los Angeles Rams remains unclear.

Bucs coach Bruce Arians said that Wirfs and center Ryan Jensen, who is also nursing an ankle injury, participated in individual drills but not team drills on Friday, according to team reporter Carmen Vitali. Wirfs has started every game this season and was named to the All-Pro team. Arians described the two as “progressing nicely,” and added that the pair’s playing status likely will be determined about 90 minutes before the 3 p.m. ET kickoff against the Rams.

Both were injured in the Bucs’ wild-card playoff win over the Philadelphia Eagles. Wirfs exited the game after just a few plays and did not return, while Jensen played through his injury. Neither participated in practice on Wednesday or Thursday. Their availability is of great importance if Tom Brady, one of the NFL’s most well-protected quarterbacks, is to have time to throw against a talented Rams defensive line.

Running back Ronald Jones and wide receiver Breshad Perriman were the only Bucs players to miss Friday’s practice, according to Arians. Jones is dealing with an ankle injury, while Perriman has a torn muscle in his side, Arians said. 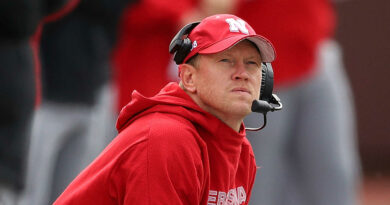 NFL winners, losers: The Baltimore Ravens rise while the Chicago Bears are a mess