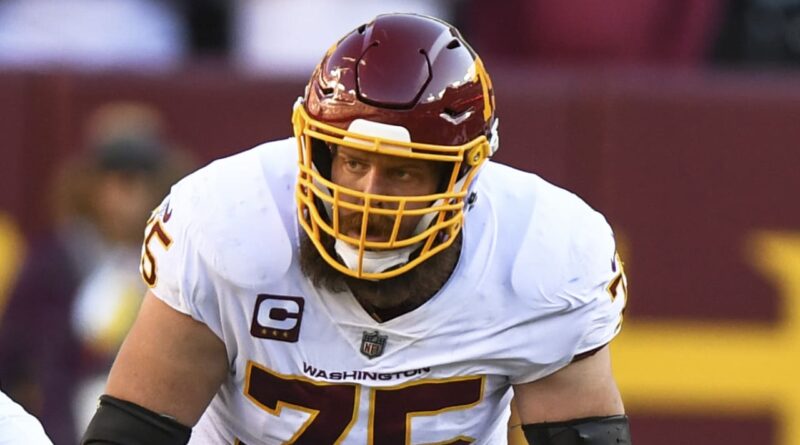 As Tuesday’s rescheduled game between the Washington Football Team and the Philadelphia Eagles approaches, Washington continues to lose starters to the reserve/COVID-19 list.

Scherff missed four games earlier this season with a knee injury. The veteran offensive lineman also spent about a week on the reserve/COVID-19 list in August.

On the other side of the ball, the WFT is activating defensive lineman ﻿Matthew Ioannidis﻿ from the COVID reserve, Pelissero added. Ioannidis follows receiver ﻿Cam Sims﻿ and defensive end ﻿Daniel Wise﻿, who were removed from the list Sunday. Washington activated four defenders, including ﻿Jonathan Allen﻿ and ﻿Montez Sweat﻿, on Saturday.

Despite the many activations, important offensive players like quarterbacks ﻿Taylor Heinicke﻿ and Kyle Allen remain out of commission. With time running out for either the starter or backup to test out of the COVID-19 protocols, it’s looking more and more likely that either ﻿Garrett Gilbert﻿, ﻿Kyle Shurmur﻿ or Jordan Ta’amu will start under center against Philly.

Washington-Philadelphia kicks off at 7 p.m. ET from Lincoln Financial Field. The Football Team has until 2 p.m. ET on Tuesday to activate players from the reserve/COVID-19 list.

‘I think the NFL season could be over’: Why American football is entering critical moment in its future after Covid-19 outbreak 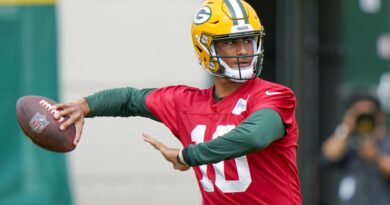